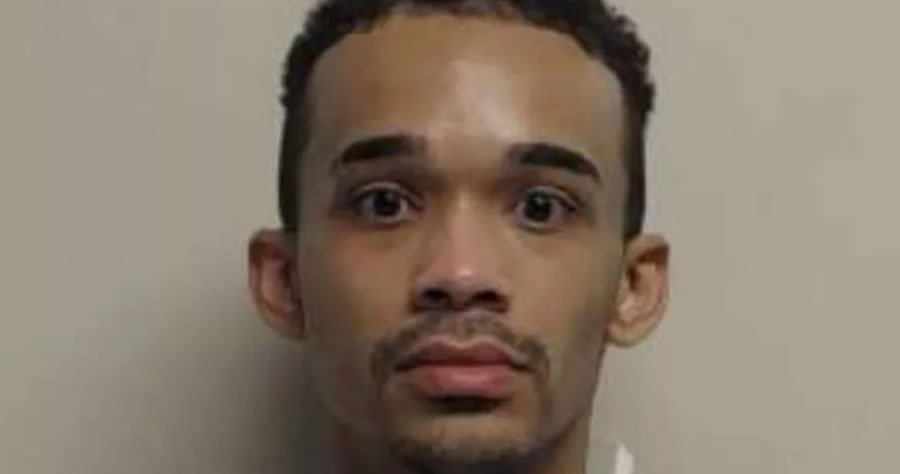 He’s a wannabe music star who boasts about being an insurrectionist in social media accounts filled with curse-filled rants against former President Donald Trump.

You would think the Jan. 6 march on the Capitol would be the last place to find John Earle Sullivan, yet the 27-year-old was seen continuously spurring on violence that day by pushing the crowd forward. He was just feet away from veteran Ashli Babbitt when she was shot dead by a Capitol Police officer outside the House Chamber, court records show, and he even sold video he shot of the incident for $90,000.

But unlike some 80 other individuals who have been imprisoned for up to 300 days for storming the Capitol, Sullivan has been allowed to go home to Utah while awaiting a trial date on eight criminal counts. One of the protesters who has been in jail the longest, Kenneth Harrelson, is accused of pushing into the capitol behind a mob. He stayed inside 18 minutes, walking around and taking photographs, and has not been accused of any violence in court documents reviewed by the Washington Examiner.

In contrast, Sullivan carried a knife into the capitol and offered to use it, broke a window, and ordered officers to leave their posts where he would soon film Babbitt getting shot.

“He was head of a group Insurgence USA, which sounds like Antifa and Black Lives Matter,” Rep. Marjorie Taylor Greene told the Washington Examiner. “John Sullivan is a professional rioter, and he is actually being treated really well in the two-tiered justice system in America. Democrats are not going to punish their own, which is why he is walking around free.”