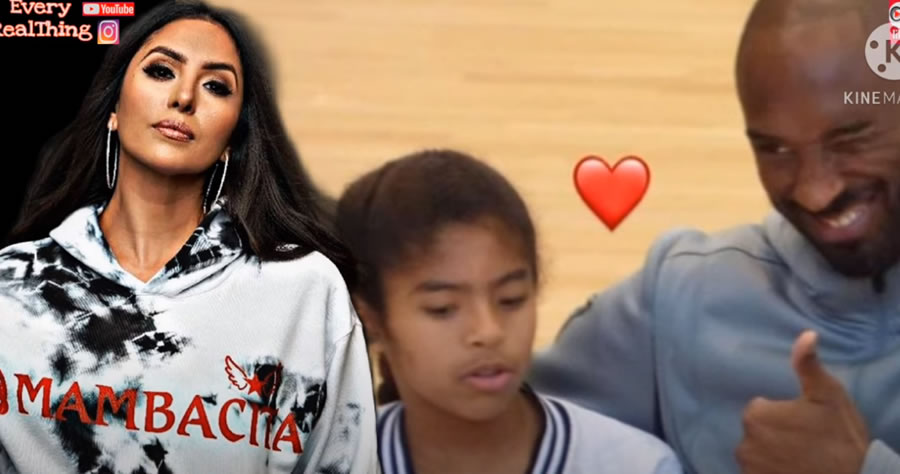 Just weeks after announcing that Kobe Bryant’s estate has parted ways with Nike, the late NBA star’s widow, Vanessa Bryant, announced on Friday the introduction of her Mambacita clothing line.

Bryant said on her Instagram account that she will release the collection May 1, what would have been the 15th birthday of Gianna, or “Gigi,” Kobe and Vanessa’s daughter who died along with Kobe in a Jan. 26, 2020, helicopter crash.

Bryant said that 100% of the proceeds will go to the Mamba and Mambacita Sports Foundation, the nonprofit started in the memory of Kobe and Gigi to benefit underserved youth in sports.