Kremlin: Many People in Russia Are Showing Themselves to Be Traitors 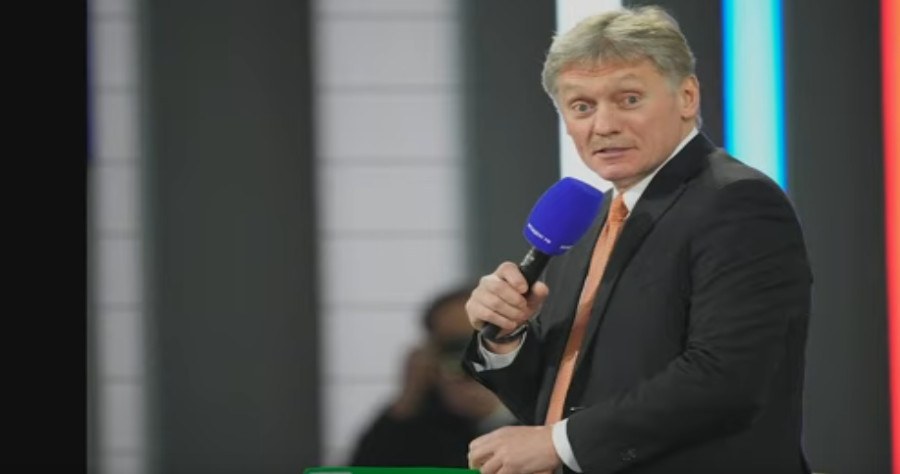 The Kremlin said on Thursday that many people in Russia were showing themselves to be “traitors” and pointed to those who were resigning from their jobs and leaving the country.

Kremlin spokesperson Dmitry Peskov made the comments a day after President Vladimir Putin delivered a stark warning to Russian “traitors” who he said the West wanted to use as a “fifth column” to destroy the country.

“In such difficult times… many people show their true colors. Very many people are showing themselves, as we say in Russian, to be traitors,” Peskov told reporters on a conference call.

He was referring to Putin’s comment on Wednesday that Russia would undergo a natural and necessary “self-cleansing” as people were able to “distinguish the true patriots from the scum and the traitors.”  © 2022 Thomson/Reuters. All rights reserved.