Lady Gaga’s alleged dognappers and woman who ‘found’ them arrested 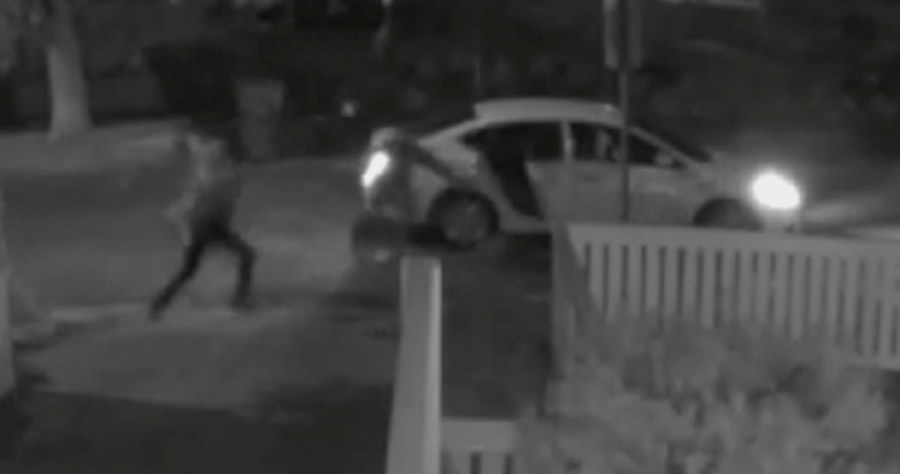 Cops cracked the Lady Gaga dognapping case Thursday — busting five people for the robbery that left her dogwalker shot in the chest, including the “hero” who claimed she found the pups.

And in a Hollywood twist, none of the suspects even knew the French Bulldogs belonged to the superstar when they attacked the 30-year-old man, police said.

The crew targeted Ryan Fischer as he walked the “Born This Way” singer’s three pups, Gustav, Koji and Miss Asia, in Los Angeles on Feb. 24 as part of a dogs-for-cash scheme, according to police.

But once news of the armed ambush went viral, they tried to cash in on the $500,000 reward offered by the devastated star — by recruiting Jennifer McBride as a good Samaritan who found the two pups that were stolen, police said.