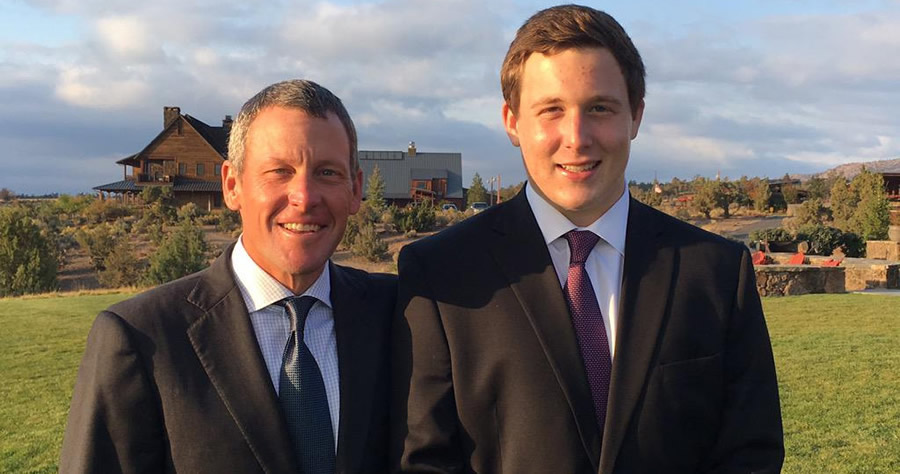 The son of disgraced cyclist Lance Armstrong was arrested in Texas this week for allegedly sexually assaulting a teen girl, a report said Wednesday.

Luke Armstrong, 21, allegedly drove the 16-year-old girl to his dad’s Austin home and assaulted her in 2018. He was 18 at the time, according to an arrest affidavit obtained by KXAN.

His accuser reported the incident to police last November, alleging the assault happened after a party when Luke picked her up because she had been drinking, the report said.

She claimed not to remember the drive, but woke up as Luke was allegedly sexually assaulting her on a couch at his dad’s home.