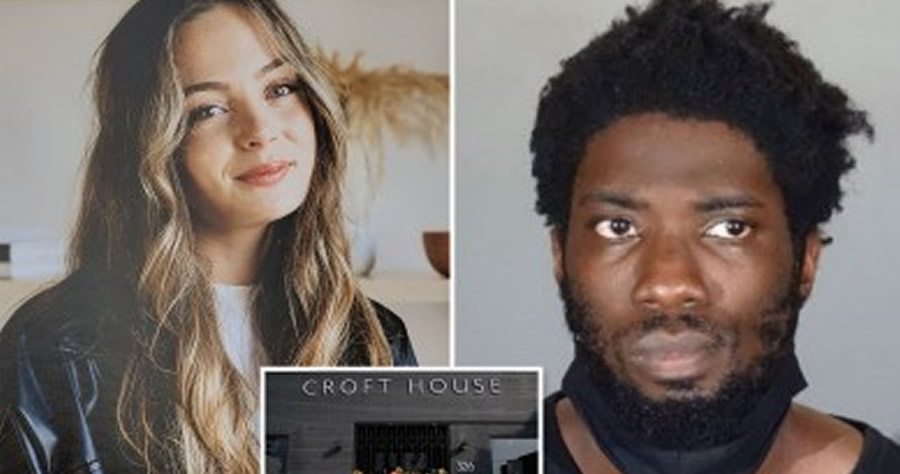 Los Angeles police identified the man they say stabbed UCLA student Brianna Kupfer to death inside a high-end furniture store where she worked, hours after offering a record-breaking $250,000 reward for information leading to the suspected killer.

Shawn Laval Smith, 31, was considered armed and dangerous and “highly likely to be using public transportation,” the LAPD announced Tuesday.

Covina Police Department officials said Smith was arrested and released from jail without paying bail in October of 2020 after being cited for a misdemeanor, but the father of the victim told The Post he “heard his rap sheet is much worse.”

Kupfer, 24, was killed the afternoon of Jan. 13 in a random attack as she worked alone in the store at Croft House on North La Brea Ave., police said.

She had texted a friend to say someone came into the store and was “giving her a bad vibe,” LAPD Lt. John Radtke said at a news conference prior to the release of the suspect’s identity.

The killer then stabbed Kupfer in what cops said was “a random act of violence,” then left through the back door without taking anything, cops said. He was seen calmly walking down the street, according to cops.