Lara Logan ‘Definitely Pushed Out’ at Fox After Fauci Comments 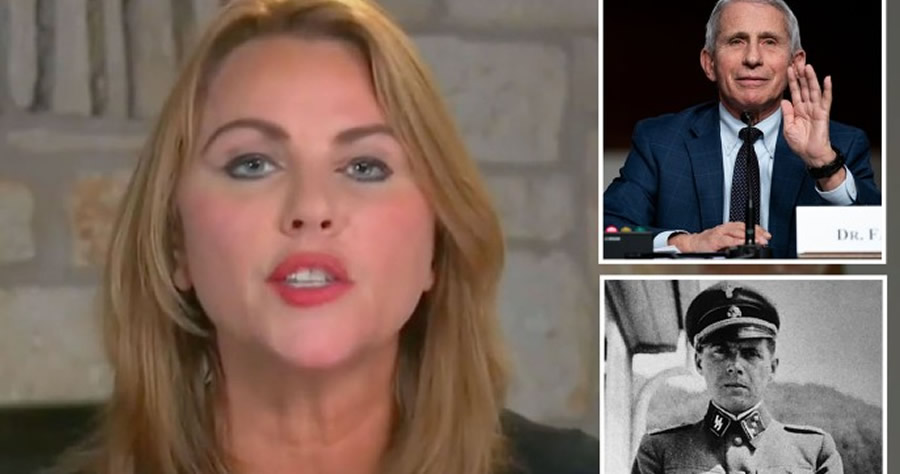 Reporter Lara Logan said she was forced out of Fox News and its streaming service after publicly criticizing Anthony Fauci.

“Lara Logan Has No Agenda,” a show streamed on Fox Nation, was dropped, and the former CBS News correspondent has not appeared as a Fox News guest since making her comments about Fauci late last year.

“I was definitely pushed out,” Logan told The Eric Metaxas Radio Show. “I mean, there is no doubt about that. They don’t want independent thinkers. They don’t want people who follow the facts regardless of the politics.”

During a Fox News interview in November, Logan criticized Fauci for his policies during the COVID-19 pandemic.

“What you see on Dr. Fauci, this is what people say to me, that he doesn’t represent science to them. He represents Josef Mengele … the Nazi doctor who did experiments on Jews during the Second World War and in the concentration camps,” Logan said at the time.

Logan was blasted by some Jewish groups for her comments, and she was dropped by talent agency UTA, according to the group.

“I don’t really know,” she told the Daily Beast about her status at Fox. “I’m not on their payroll … so I, you know, I’m not in communication with them.”