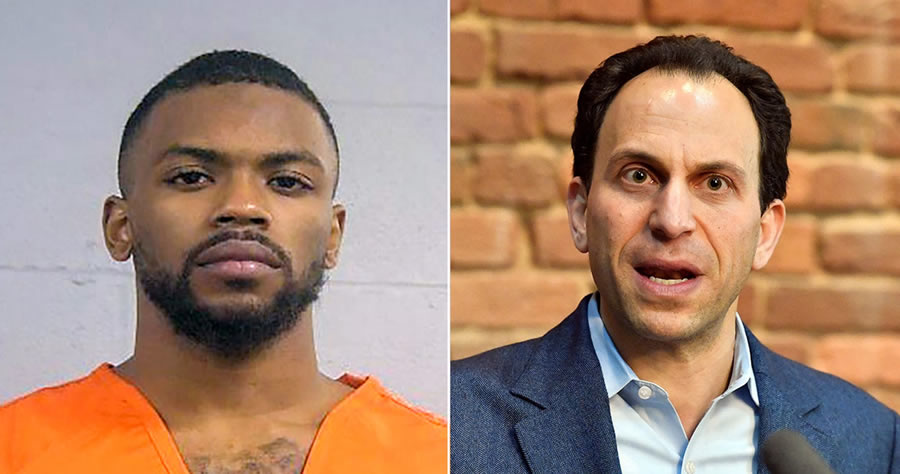 The Las Vegas Sun quietly “updated” their Wednesday editorial to include an alleged shooter’s left-wing activism after blaming Republicans for the assassination attempt.

The editorial originally read: “While there’s been no indication yet that the activist had ties to any right-wing organizations, the shooting comes amid a rise in threats against politicians fueled by increasingly violent rhetoric coming from extremist Republicans.”

Holy f*ck, @LasVegasSun. This editorial was written after the alleged shooter, Quintez Brown, was identified as a left-wing BLM activist. https://t.co/oZ2lEl71Lq pic.twitter.com/JG9Td1kQ5d