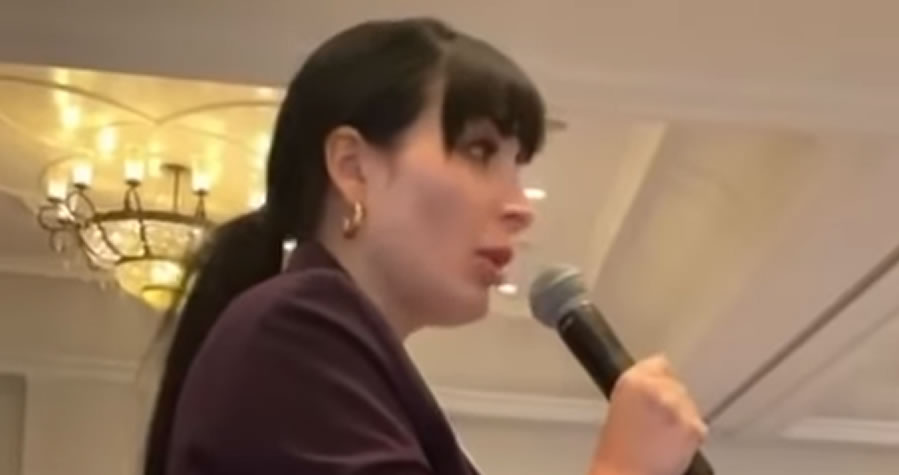 Earlier today, investigative journalist and congressional candidate Laura Loomer attended the National Republican Congressional Committee’s (NRCC’s) Donor Retreat in Key Biscayne, Florida where the top donors to the NRCC were meeting to talk about their top priorities and races they intend to direct tens of millions of dollars towards in 2022.

The NRCC, like the Ronna Romney McDaniel, controls the RNC and has been under increasing scrutiny and pressure from the America First movement, and America First candidates like Loomer, for their lack of focus on supporting candidates who have the backing of President Trump and remain steadfast in their commitment to the America First agenda and highlighting his legacy of accomplishments. Both the RNC and NRCC rake in hundreds of millions of dollars each cycle, which get lost in supporting establishment efforts or fattening the wallets of swampy political consultants

Loomer, who is running against four-decade career politician and RINO incumbent Congressman Dan Webster in the Republican primary for Florida’s 11th district, used her time during the question and answer segment with the NRCC to ask about the NRCC’s lack of focus on unseating the 10 GOP incumbents who voted to impeach President Donald J. Trump in the aftermath of the constitutionally protected gathering on January 6th in Washington DC. Of course, we are talking about noted Trump hating RINOs like Congresswoman Liz Cheney and Michigan’s Peter Meijer.