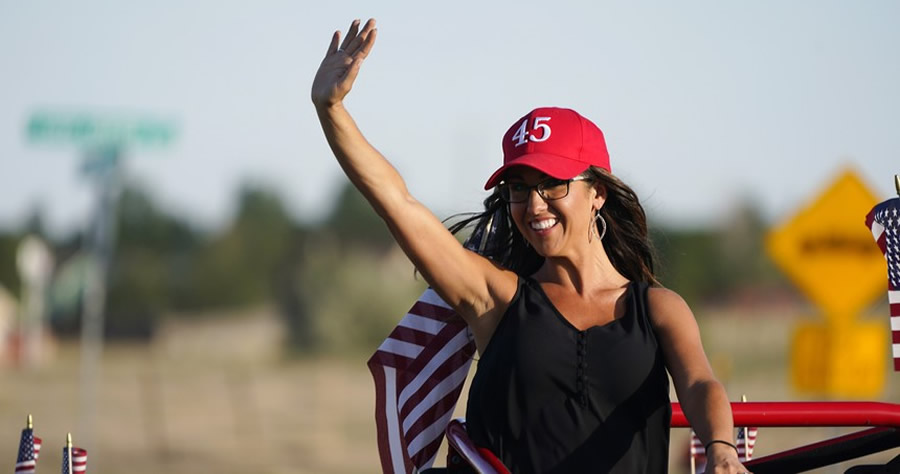 This was certainly the most fun I’ve had all week.

On Wednesday, the United States House of Representatives was busying itself with censuring and punishing Rep. Paul Gosar (R-Ariz.) because his office posted an anime video of him “decapitating” Alexandria Ocasio-Cortez (D-New York) with a sword. You know, the kind of thing that everyone in 21st century America has to worry about.

Democrats have been acting as if Gosar literally physically accosted AOC in the Capitol.

Might there have been a better use of the congressman’s time? Yeah. Did the video in any way constitute a real threat of violence?

Make the stupid go away.

I can’t even pretend to care about the Democrats’ feelings after they spent four years exhorting their supporters to publicly and physically harass Trump supporters. These are the same people who’ve spent the last month or so condoning the harassment of one of their own in a public toilet because she wouldn’t vote the way they wanted her to.

Watching them get their knickers in a twist over a stupid cartoon isn’t really moving me.

Boebert: “My colleague and three-month presidential candidate from California, who is on the Intelligence Committee, slept with Fang Fang, a Chinese spy. Let me say that again. A member of Congress who receives classified briefings was sleeping with the enemy.” pic.twitter.com/HNMCUYG0wv