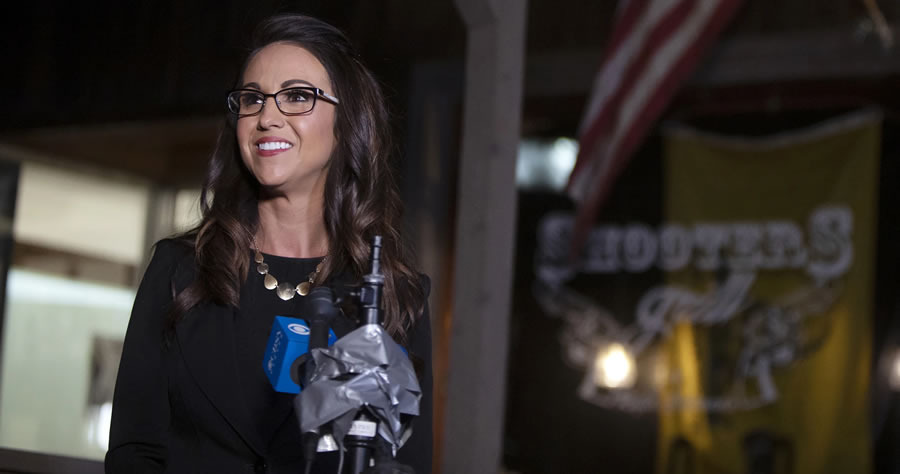 Boebert’s FEC filings show two payments on May 3 totaling $3,325 and two one month later totaling the same. The filings describe the payments as a “personal expense of Lauren Boebert billed to the campaign account in error,” noting that the “expense has been reimbursed.”

In a statement to the Daily Caller News Foundation, Ben Stout, Boebert’s communications director, said that Boebert thought she was using her personal account but mistakenly used a campaign one, and that the funds were reimbursed.

NEW: The FEC just sent a letter to Lauren Boebert questioning her personal use of thousands of dollars of campaign funds https://t.co/TywK9tdGU0 pic.twitter.com/1XZIob7mev