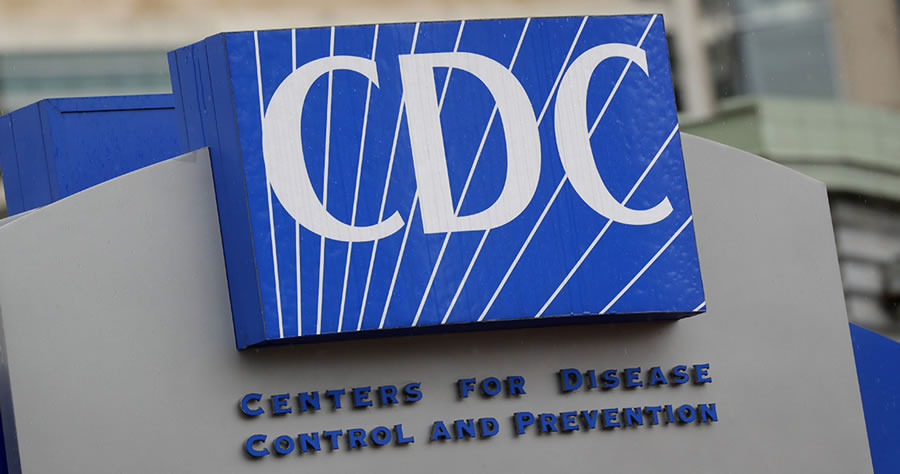 Advised by “a large team of world-renowned doctors, epidemiologists, virologists, and attorneys,” state Senators Kim Thatcher and Dennis Linthicum petitioned U.S. Attorney Scott Asphaug to approve a grand jury investigation into how the pandemic is being measured.

“Public health policy must be based upon accurate and independently verifiable data to optimize outcomes and strengthen the public’s trust in the people leading them through this crisis,” the Republican lawmakers, whose state has imposed some of the harshest and longest COVID restrictions, wrote in a letter with several attached exhibits.

One is a synopsis of allegations, findings, relevant law and implicated agencies intended to “assist grand jury members in orienting themselves to the scope of alleged crimes committed.”

Their letter is dated Aug. 16, but the materials were not released for a month to “protect those involved,” Stand for Health Freedom (SHF), the holistic medicine and legal nonprofit behind the petition effort, said in last month’s announcement.