Leaked audio: Sec. Mayorkas says border situation is the worst it has been in 20 years ‘if not ever’ 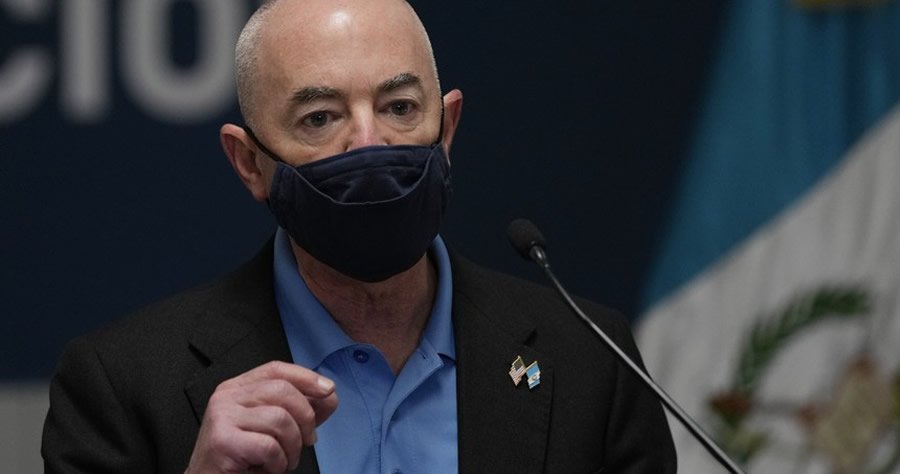 The Biden administration has pointedly refused to call the situation at the southern border a crisis, instead insisting it’s just a “challenge.” Yesterday, Townhall reporter Julio Rosas reported on audio of a recent meeting DHS Secretary Alejandro Mayorkas held with Customs and Border Protection agents. Sec. Mayorkas was doing his best to empathize with the difficult situations CBP agents find themselves in but it sounds like the agents weren’t satisfied with his answers. One of them even turned his back on Mayorkas.

“I know the policies of this administration are not particularly popular with U.S. Customs and Border Protection, but that’s the reality and let’s see what we can do within that framework,” Mayorkas added.

An agent pressed Mayorkas on how DHS can reconcile saying border security is the main mission for Border Patrol, yet agents are unable to patrol the border due to the policies the Biden administration has in place. Border Patrol agents are being utilized to process the thousands of illegal immigrants…

According to sources present at the meeting and the audio recording, the agent who asked the question then turned his back on Mayorkas.

Another agent pointed out there was overcrowding at migrant processing centers and said it was “demoralizing” being the target of attacks from politicians when CBP agents frequently rescue migrants and save lives.