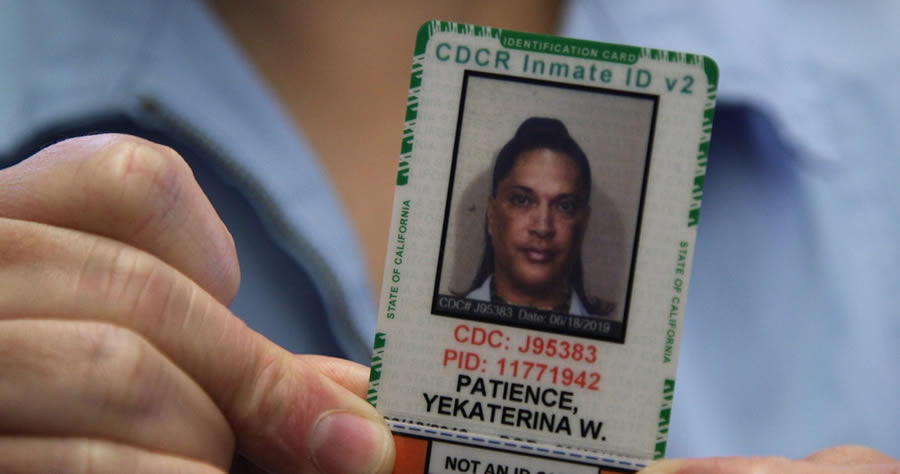 President Joe Biden is preparing to give every rapist and molester in federal prison a get-out-of-jail-free card. Specifically, Biden is offering to transfer any and all male criminals to women’s prisons. All the men will have to do is say that they feel like a woman, and the Biden administration will take them at their word.

This policy may be the worst part of a proposed executive order on law enforcement, a draft of which was obtained by The Federalist. Most of the proposal is devoted to, if not defunding the police, at least disarming and disabling them.

But buried toward the end of the extensive planned action to get soft on crime is a small paragraph of anodyne bureaucratic language that orders the U.S. attorney general to “within 30 days of the date of this order, begin the process of identifying any necessary changes to the [Bureau of Prisons] Transgender Offender Manual … to enable BOP to designate individuals to facilities in accordance with their gender identity.”

In short, under this executive order, the federal government will house criminals based on subjective, self-declared “gender identity” rather than biological sex. Male rapists, child molesters, and other sexual criminals will be allowed to live in women’s prisons, and because the transgender ideology embraced by the Biden administration claims gender identity is purely internal, they will be allowed in regardless of whether they still possess fully functional male genitalia.

This move toward co-ed prisons will result in male sexual predators exploiting the system in order to abuse and rape female prisoners. We know this because it has already happened in places these proposals have been enacted.