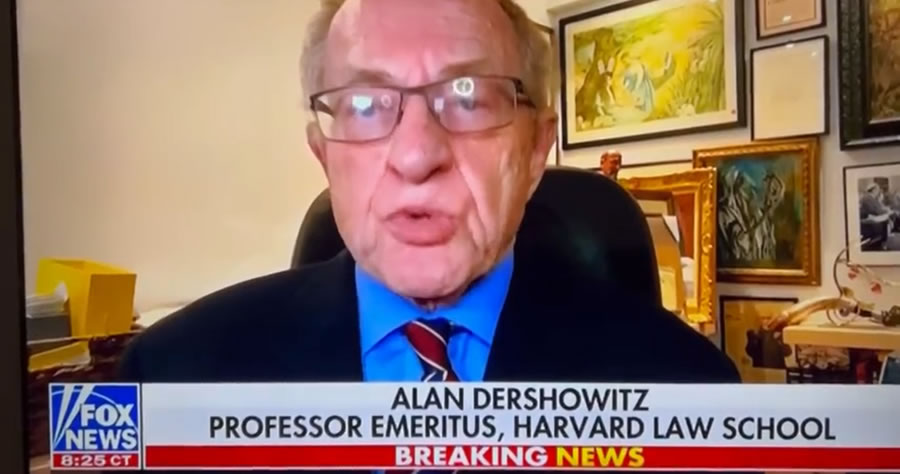 The US Supreme Court reportedly voted to END Roe v Wade in a DRAFT OPINION by Justice Samuel Alito according to a report leaked to Politico this evening.

The draft opinion was leaked to the press – something that is very unusual.

Harvard Law Professor Alan Dershowitz told Sean Hannity tonight after the news broke that the draft opinion was likely leaked by a liberal clerk or far-left attorney in an attempt to change the outcome.