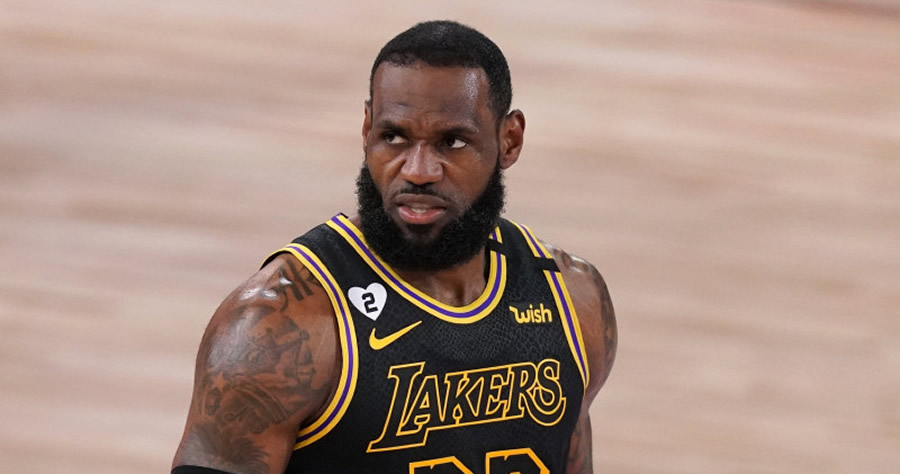 ESPN recently polled 10 unnamed scouts and executives on who is the best player in the league, and LeBron James didn’t receive a single vote.

The 10 votes were split equally between Giannis Antetokounmpo and Kevin Durant.

It looks like the sun is going down on the era of the Lakers star and it’s rising on Giannis Antetokounmpo. To Durant’s credit, people have viewed him as a top-three player for a long time.

Giannis has taken the league by storm over the past two years and just capped off the past season by winning a title.

New ESPN story: Who is the NBA’s best player? What were the best and worst moves of the offseason? Who is going to win the title next season? We posed those questions, and more, to scouts and executives around the league as the offseason winds down: https://t.co/gCxNqcs8NR