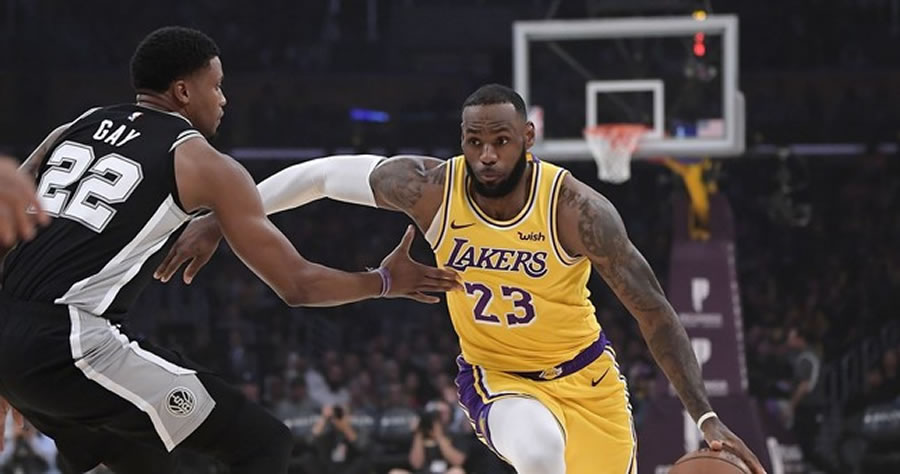 On Wednesday night, NBA star Lebron James mocked Kyle Rittenhouse after Rittenhouse had broken down in tears on the witness stand earlier in the day. James tweeted, “What tears????? I didn’t see one. Man knock it off! That boy ate some lemon heads before walking into court.”

Rittenhouse described feeling “trapped” by Rosenbaum and another man, identified during the trial as Joshua Ziminski, who fired his pistol in the air. The teen said the man had the pistol pointed at him during the incident. Before describing his actions to fire, Rittenhouse sobbed uncontrollably and a ten minute recess was called.

I just see all the hypocrisy from LeBron. He claims to be about social justice but he won’t say “Free Hong Kong.” He won’t talk about the Uyghurs that are locked up in concentration camps in China. He won’t talk about all the women that he’s profiting off of in his Chinese sweatshops that are making all his shoes — for dollars — that he’s coming over to America and selling them for hundreds and profiting millions off of here in America.

What tears????? I didn’t see one. Man knock it off! That boy ate some lemon heads before walking into court. 🤣🤣🤣 https://t.co/LKwYssIUmD