Left Openly Plans Radical Shut Down of DC Over Supreme Court Abortion Ruling…Will They Use Same Violent Tactics They Used at Trump Inauguration? 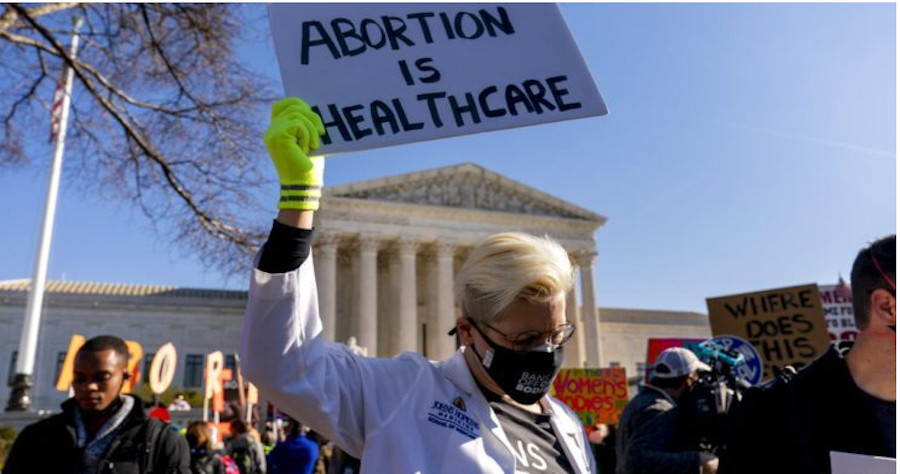 As the Supreme Court draws closer to making its decision in Dobbs v. Jackson Women’s Health, radical left-wing groups plan to escalate their tactics to pressure the court in the other direction.

Earlier this month, pro-abortion groups protested outside the homes of Supreme Court Justices, including Justice Roberts and Justice Kavanaugh. President Biden and ex-Press Secretary Jen Psaki have condoned the actions of the protesters.

On Mother’s Day, a pro-abortion group protested outside of Catholic Churches holding mass. One group threatened to burn the eucharist on the steps of a church.

Now, protest groups plan to shut down Washington D.C, including the Supreme Court.  The activist group, called #ShutDownDC, said it would like to shut down the Supreme Court on the day their landmark decision is supposed to be issued.  The group said that they knew their plan was in violation of the law and that they would likely clash with police. “A radical leftwing group is laying plans to shut down the Supreme Court in response to a leaked opinion that overturns Roe v. Wade, the Washington Free Beacon has learned.

#ShutdownDC is planning to block streets adjoining the Court to prevent the justices and their staff from reaching their chambers. Organizers acknowledged their operations go beyond constitutionally protected activity, and they referenced the likelihood of arrests and clashes with law enforcement during a Tuesday night briefing the Free Beacon monitored.

“One of our goals would be to expand the current political crisis by shutting down the Supreme Court,” one of the organizers said. The group planned the blockade for Monday, June 13, a day when the Court will likely hand down opinions.”