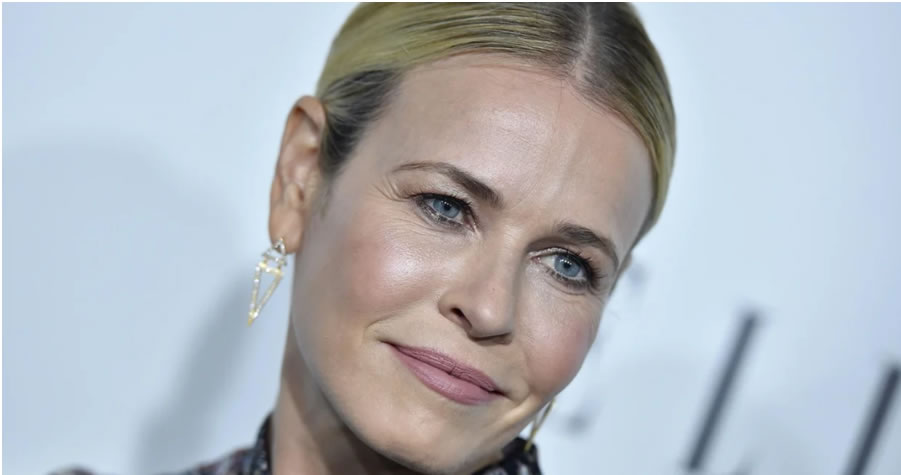 Liberal comedian Chelsea Handler faced the mockery and ridicule of many on Twitter after an astoundingly ignorant tweet about the proceedings in the trial of Derek Chauvin, the former police officer who knelt on George Floyd’s neck.

Chauvin is facing charges of unintentional second-degree murder, third-degree murder, and manslaughter over his role in the death of Floyd, a black man. Chauvin has since been fired from his job as an officer with the Minneapolis, Minnesota, police department.

While the trial is under close scrutiny due to the racially sensitive nature of the charges, Handler decided to chime in with an observation that revealed her lack of knowledge about the U.S. justice system.

So pathetic that there is a trial to prove that Derek Chauvin killed George Floyd when there is video of him doing so.

Perhaps we skip trials when there is audio and video footage of the murder. https://t.co/MpqAz70OXx