Leftists Attack Joe Rogan As A Racist, So That Must Mean Joe Biden Is A Big-League Racist Too [VIDEO] 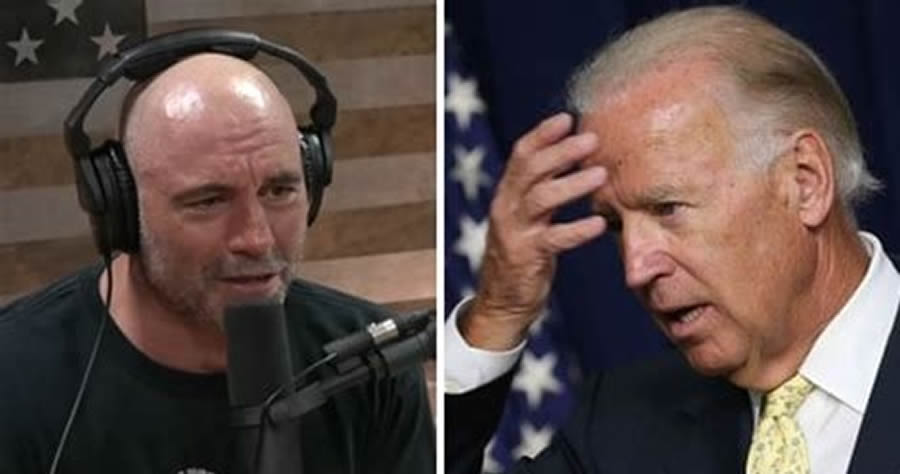 The far-left is claiming Joe Rogan is a racist based on some old videos showing him using the N-word. But this was taken out of context. By the same standard, Joe Biden is a big-league racist.

Rogan was taped using the “N-word” over and over but the context in which he was talking is not given with the piece making it look like he used the word randomly throughout the day. It is not true to claim Rogan is a racist who uses the N-word all the time.

Defenders of Joe Rogan have been circulating a 1985 clip of then-Senator Joe Biden using the uncensored n-word at a hearing, absent crucial context. While the manipulation is obvious, the full story and video are worth taking a look at.

At issue: an attempt to rebut a viral video that the popular resistance Twitter account Patriot Takes posted, which featured a supercut of Rogan saying the n-word — uncensored — on his podcast over the years.

This is who the right is defending. pic.twitter.com/qqaB12dFYz

But by the same standard Joe Biden is a major big-league racist.

The effort to smear Joe Rogan as a racist is one of the most despicable efforts I’ve ever seen in my lifetime. They don’t actually care, they’re just trying to destroy him. We either live in a society where context matters or we don’t. By their standard Joe Biden is a racist pic.twitter.com/7wUI8aeL3P