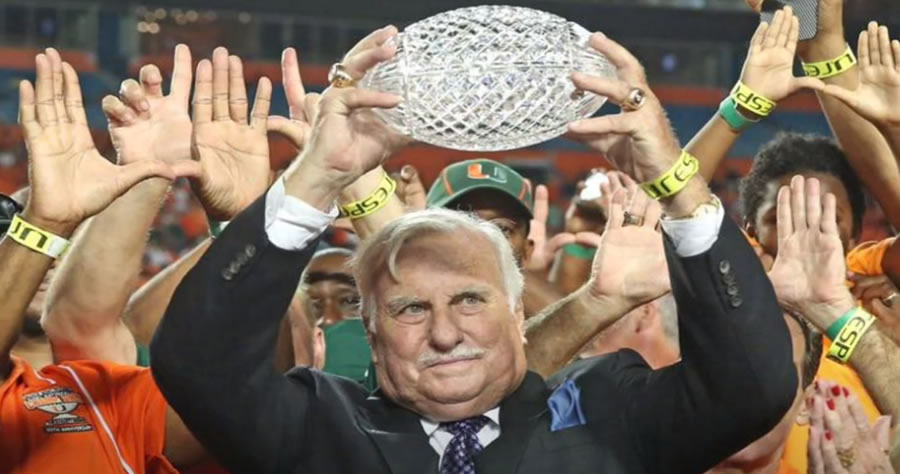 Howard Schnellenberger was a pipe smoker with a push-broom mustache and gruff baritone, and he paired his grandiloquent manner with grandiose visions for football at Miami, Louisville and Florida Atlantic that caused snickers.

At all three schools, Schnellenberger disproved doubters. He revived the sport at Miami and Louisville and started the program at Florida Atlantic during a coaching career that spanned a half century.

Schnellenberger died Saturday at 87. FAU announced his death and said he recently had been in a care center in South Florida.