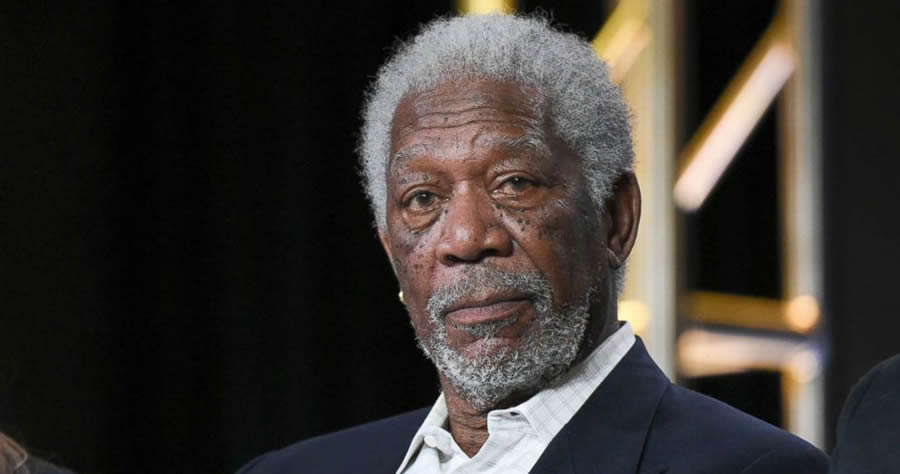 “Well, you know, I hope he has plenty of job security and financial stability because he’s going to be attacked by … Cori Bush and the Left,” Terrell said, referencing Rep. Cori Bush (D-MO), a radical member of “the Squad.”

Terrell continued, saying it troubles him that there are some who believe all “black people think the same way,” and that they all “hate the police,” when in reality, “Democratic cities, people of color, of all color, they want the police.”

Morgan Freeman is in that Hollywood elite, so he’s going to get some blowback. I applaud him for speaking out because it shatters this ridiculous concept that we think alike; we all hate the police. We don’t hate the police. We love the police because 98% of them … maybe 99%, they protect us 24/7. When we’re asleep at night, they’re out there protecting us.

LEO TERRELL: "The Democrats want to play the 'hate the police' card game. They blocked Trump when trying to get police reform done, now they won't pass any. They like the police issue, they like to keep it alive. It's a sickening game." pic.twitter.com/en0CA4DOHK