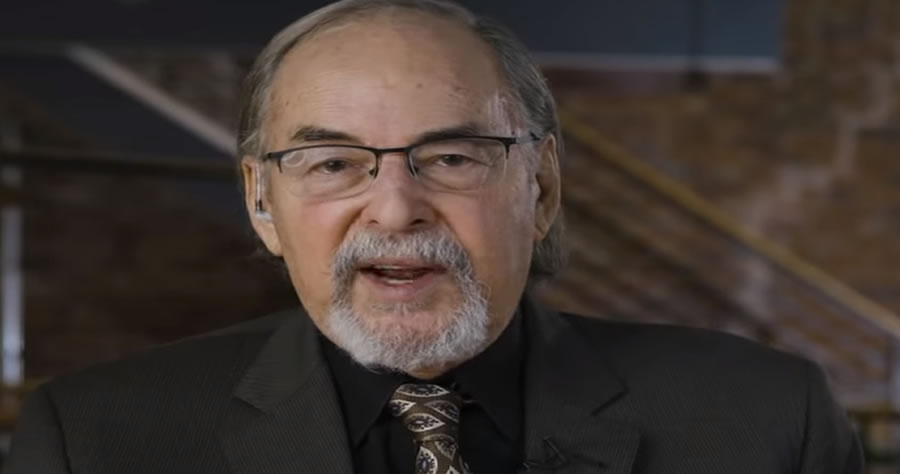 “People respond to demonization and pressure. They head for the tall grass.

It’s an extortion racket. When I came into the right 40 years ago, the first thing I said, I looked around and said where’s the ground army? My ex-comrades on the left have hundreds if not thousands of organizations whose business is threatening politicians and corporations, intimidating them.

You know, Jackson and Sharpton made careers out of racial extortion. You go to a beer company and say give us 10 million dollars or we’re going to call you racist and boycott you. That was told to me by a witness
of that happening, Bob Beckel, uh not that he will say it publicly.

Where are the conservative organization’s grassroots?