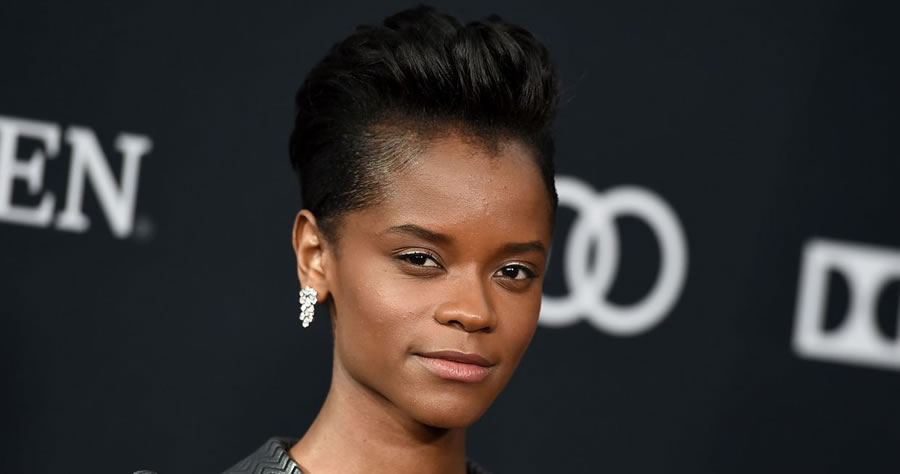 Letitia Wright has been hospitalized following an accident on the set of “Black Panther: Wakanda Forever,” but is expected to be released soon.

“Letitia Wright sustained minor injuries today while filming a stunt for ‘Black Panther: Wakanda Forever,’” a spokesperson told Variety on Wednesday. “She is currently receiving care in a local hospital and is expected to be released soon.”

The exact details of the incident have not been released, although multiple outlets confirmed the accident involved a stunt rig and Wright suffered only minor injuries.

Page Six has reached out to Wright’s rep and Marvel for comment.

According to Variety, the Guyanese-born British actress, 27, was filming in Boston during an overnight shoot when the accident occurred. Most of the “Black Panther” sequel’s production has been taking place in Atlanta.