Levi’s brand president quits, says she was forced out over her opposition to COVID-19 school closures 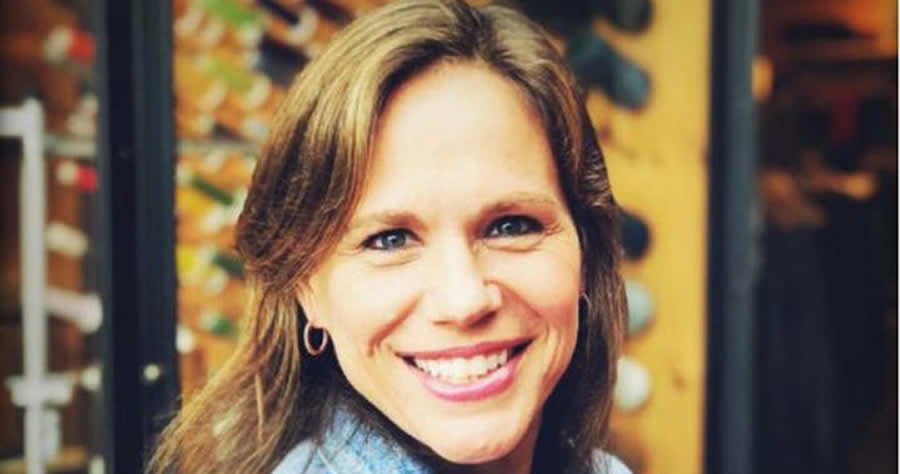 A longtime Levi Strauss & Co. executive says the apparel company has forced her out over her outspokenness against closing schools due to COVID-19, and that she gave up a $1 million severance package in order to continue espousing her views.

Jennifer Sey, Levi’s brand president, wrote a post in Bari Weiss’ “Common Sense” Substack on Monday saying that Levi Strauss & Co. CEO Charles Bergh had informed her in recent weeks that it was “untenable” for her to remain at the firm where she had worked for more than two decades, and that she turned down the severance because she did not want to “have to sign a nondisclosure agreement about why I’d been pushed out.”

Sey, a mother of four, explained in the post that she had long been an advocate for children and that Levi’s had always supported her in the past when she expressed other political views, but that all changed after Sey refused to stop speaking out against California shutting down public schools in the name of safety due to the coronavirus pandemic.

“I’ve been a Democrat my entire voting life,” Sey told FOX Business in an interview following her post. “I feel the party has abandoned their principles and I find myself quite politically homeless.”

“Free speech and kids are not ‘right wing’ issues and it should not be considered beyond the pale to stand up for these things or even be ‘right wing’ for that matter,” she continued, adding, “It certainly shouldn’t make one unemployable.”