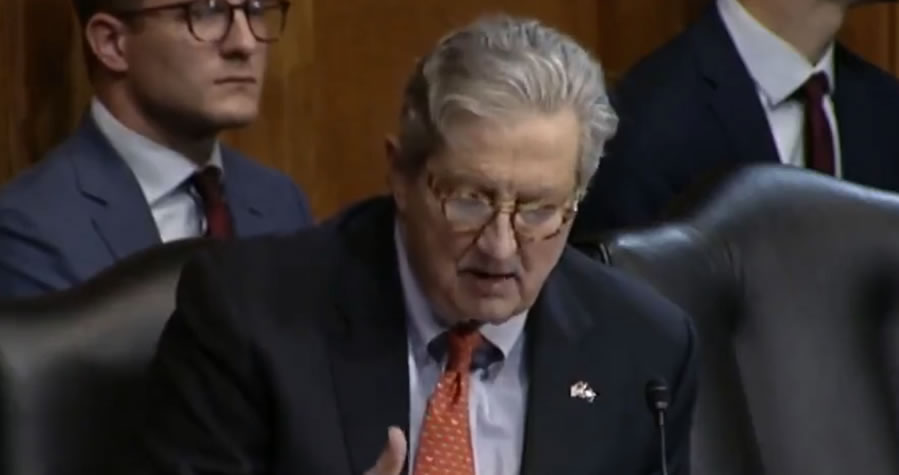 President Biden has nominated Nusrat Choudhury to be United States District Judge for the Eastern District of New York:

Choudhury was nominated to sit on the United States District Court for the Eastern District of New York and is also the first Bangladeshi American to be nominated to the federal bench. She would be the second Muslim American appointed to a federal judgeship, according to the White House announcement.

During the Biden nominee’s confirmation hearing, Republican Sen. John Kennedy confronted her with a claim she made at Princeton, and then the squirming began:

Sen. John Kennedy: "Do you believe cops kill unarmed Black men in America every single day? You said it at Princeton."

Judicial nominee Choudhury: "I said it in my role as an advocate to make a rhetorical point."

Sen. John Kennedy: "So when you say something incorrect it's ok?" pic.twitter.com/xF79I58jAo

So “advocates” can give incorrect information intentionally if they’re making a “rhetorical point”? That still sounds like a lie to us.

Reminder that core tenet of the woke agenda is deliberately lying about problems to radicalize the public and justify extremist policy demands. https://t.co/bNAKcaiAcB

So she is an admitted liar and demagogue, who was willing to exploit and exacerbate racial tensions for her own interests. Absolutely not someone who should be a federal judge. https://t.co/BDQpuMuU8E

This is about a thorough an unmasking as I've seen.

More of this please! https://t.co/01i3AKilHJ