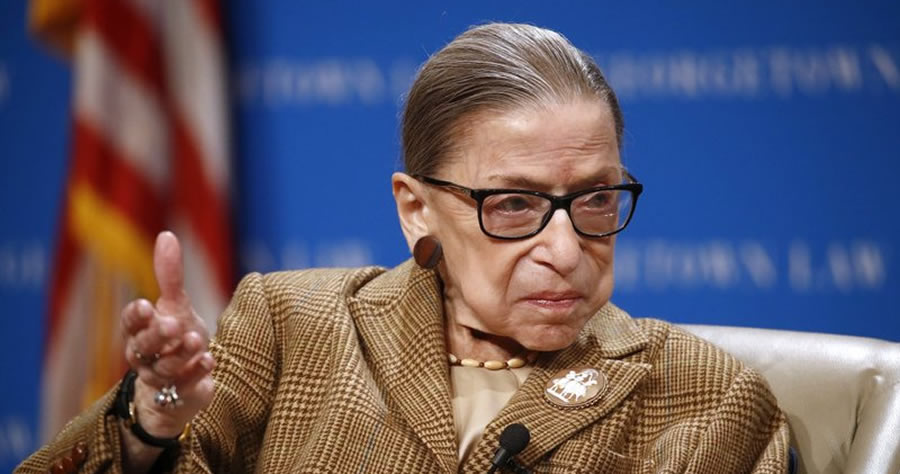 In an address on April 6, Breyer said he aimed to “make those whose initial instincts may favor important structural or other similar institutional changes, such as forms of ‘court-packing,’ think long and hard before embodying those changes in law,” according to Breitbart News.

The implications would be immense and undermine citizens’ confidence in the courts and “in the rule of law itself,” the 82-year-old explained.

“If the public sees judges as ‘politicians in robes,’ its confidence in the courts, and in the rule of law itself, can only diminish, diminishing the court’s power, including its power to act as a ‘check’ on the other branches,” he noted.

Video of an interview with NPR showed the late Justice Ginsburg denouncing the Democrats’ efforts to stack the Court, Breitbart News reported in September.