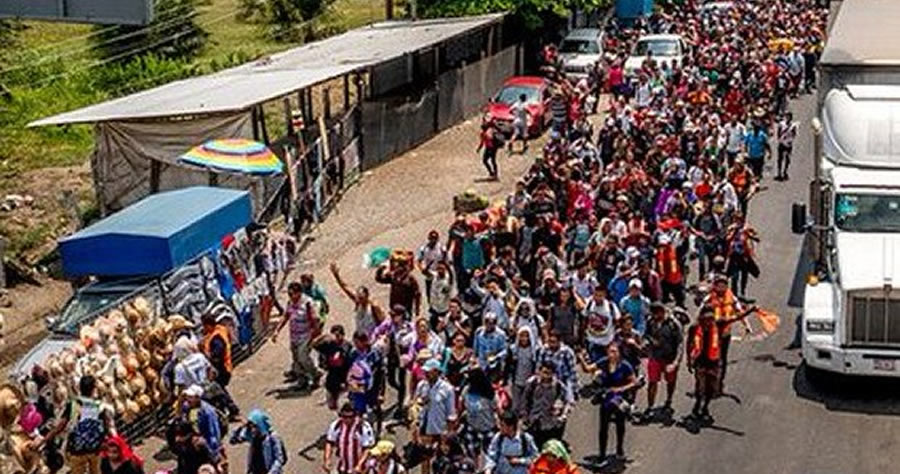 The liberal media outlet Politico has ordered staffers to stop using the term ‘crisis’ to describe what’s happening at the border.

This is a classic tactic of the left. If we stop calling it a crisis, it’s no longer a crisis.

Is there a possibility that this new rule came directly from the Biden administration?

Politico is ordering its staff to quit referring to the surge in border crossings as a crisis, according to an internal letter obtained by the Washington Examiner.

The edict comes after the White House walked back President Joe Biden’s comments referring to “the crisis that ended up on the border with young people.”
…