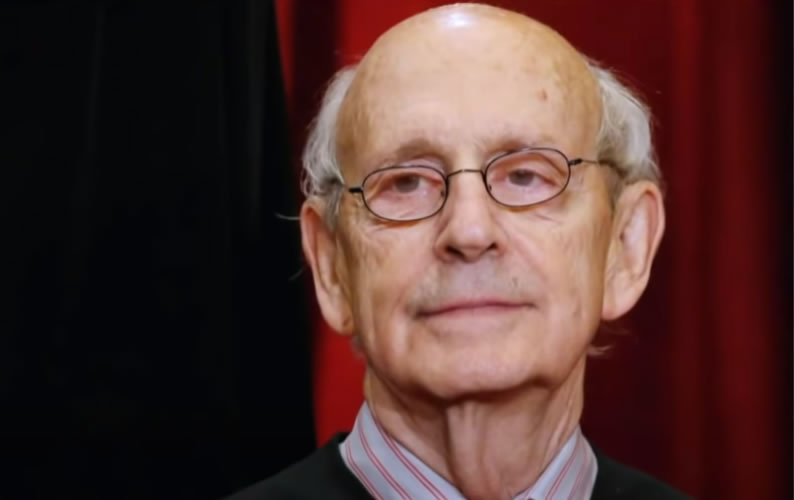 Joe Biden and his band of vengeful Democrats just got a Supreme Court smackdown and it came from one of their own.

Liberal Justice Stephen Breyer went against the Democrats who think that packing the Supreme Court is a good idea because there are too many conservatives on it, The Washington Post reported.

Justice Stephen G. Breyer said Tuesday that advocates of expanding the Supreme Court to dilute the power of its conservative majority should “think long and hard” about the risk of making justices appear more political and eroding public confidence in the court….