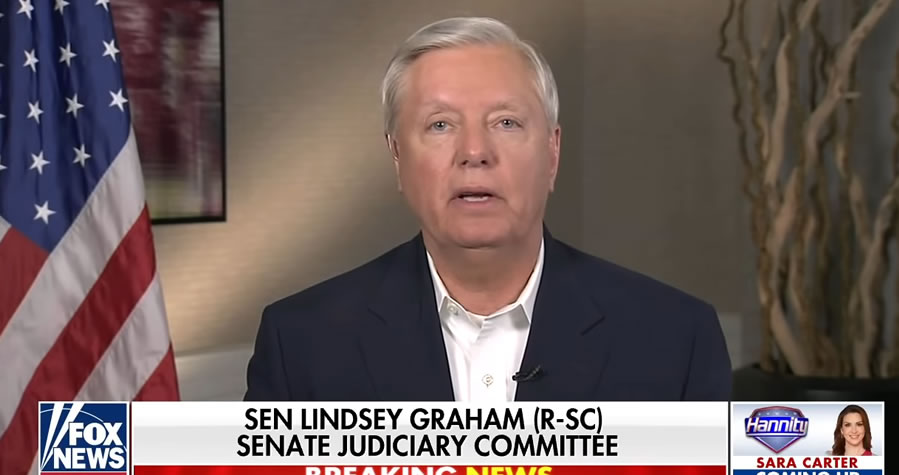 Sen. Lindsey Graham, R-S.C., has a message for Rep. Liz Cheney, R-Wyo., and other Republicans wanting to separate themselves from former President Donald Trump – the party needs him.

While discussing the political landscape in Georgia and how corporate America is being intimidated by the left, Graham spoke about growing the party and retaking the U.S. Senate during an interview on the Fox News Channel.

“It looks like the Democratic party wants to be the party of coastal elites,” Graham said. “Can we move forward without President Trump? The answer is no.

“I’ve always liked Liz Cheney but she’s made a determination that the Republican Party can’t grow with President Trump. I’ve determined we can’t grow without him.”

“All of these people like Herschel Walker are attracted to the ‘Trump Republican Party’ – economic populism, America First agenda. If you don’t get that as a Republican, you’re making the biggest mistake in the history of the Republican Party,” Graham said.