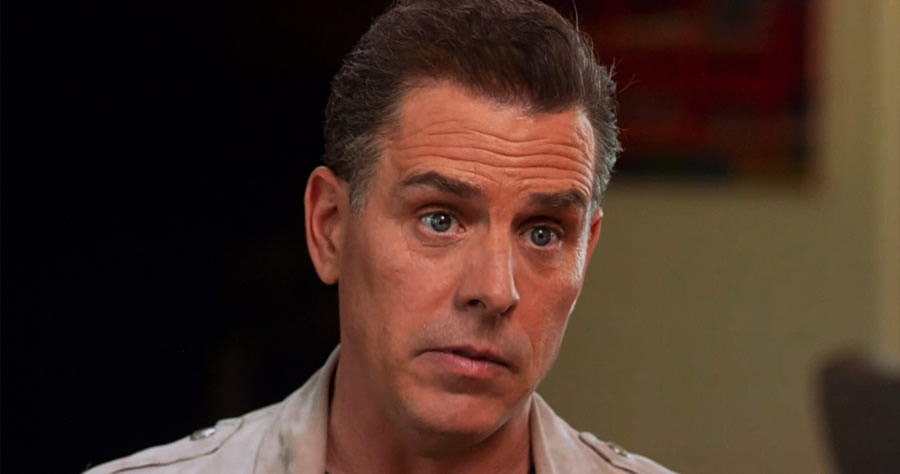 Congressional Republicans are preparing to launch an investigation into Hunter Biden’s laptop and the media’s subsequent suppression of information regarding it if they can regain control in Congress following November’s midterm elections.

Rep. Darrell Issa, a California Republican, told Just the News podcast’s John Solomon Wednesday that he is leading the way by sending letters to the New York Times, Facebook, Twitter, and “dozens” of former U.S. intelligence officials that called the Hunter Biden laptop story “Russian disinformation.” Issa’s letters warn them to “preserve evidence” for an investigation that could come next year.

The New York Post’s Oct. 2020 laptop story faced widespread backlash with media outlets, including NPR and CNN which dismissed the story as a “pure distraction” and a “manufactured scandal,” respectively. The New York Times quietly deleted and reworked its assertion that the Post’s article was “unsubstantiated.”

“What I can’t live with,” Issa said during the podcast, “is the fact that when the New York Post, one of the oldest print newspapers in the country, founded in 1801, comes out with credible evidence, which they can show how they got it, what their sources were — there were no hidden sources on this — they not only got shut down by …Facebook and Twitter, but they got shut down by the New York Times, by public broadcasting, by virtually everyone.”

“And they were shut down by having more than 50 of the most informed people in the intelligence world all saying that they knew that this was false information. That is a conspiracy of monumental size.”

On March 16, in a report about the federal government’s investigation into the younger Biden’s tax filings, the New York Times admitted that the abandoned laptop was, in fact, legitimate.

“That is where we’re asking to have the evidence preserved,” Issa told Solomon. “And when we receive the ability to subpoena again …on the anticipation that the House will return to the [GOP] majority, this is an investigation that has to be done, because shutting down the First Amendment is now a pattern of new media. But it’s also becoming a pattern of old media.”