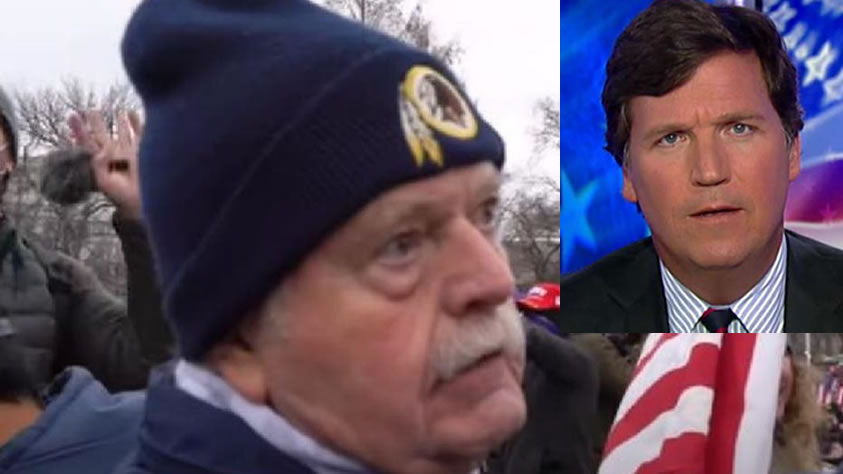 The US government alleged that Thomas Caldwell was an OathKeeper who helped organize the organization’s presence at the US Capitol on January 6th will finally be released from prison.
Thomas said he wasn’t a member of the group.

Caldwell never entered the US Capitol on January 6th and has since his arrest been held in prison. He will be released due to health concerns.
One of the charges against Caldwell is that he communicated with fellow Oath Keepers about their travel plans to the US Capitol.

We truly are living in a totalitarian state today.

Thomas Caldwell, a J6 defendant ensnared in the Oath Keepers case, will be on ⁦@TuckerCarlson⁩ tonight. He’ll discuss his “horror story” that began when FBI raided his farm at 5:30am on January 19. I interviewed him and his wife last month: https://t.co/xvpN4ph33l

Tucker Carlson called out Liz Cheney tonight during his interview, “Liz Cheney ought to be ashamed. I hope she’s watching.”