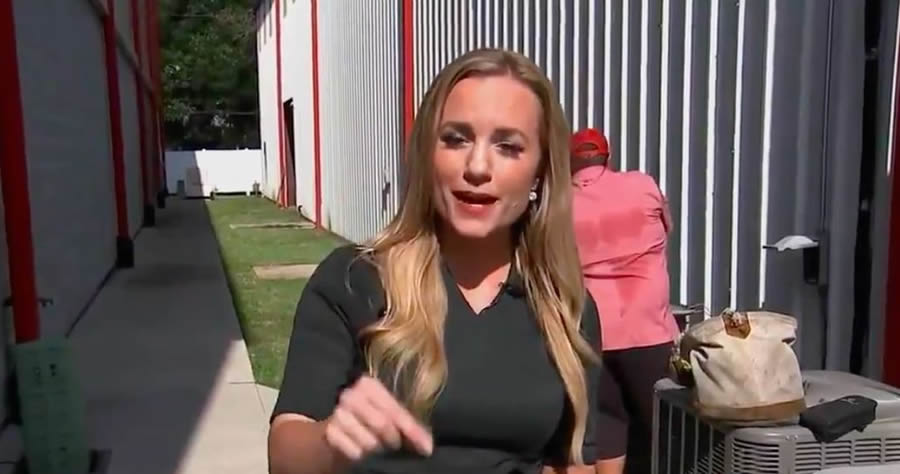 A Fox 26 reporter in Houston revealed live, on-air Monday that she will be releasing recordings of the company “muzzling” her.

“Fox 26 reporter Ivory Hecker is live in Montgomery County to take a look at that aspect,” the reporter’s coworker said, introducing her live camera feed to talk about a heat wave.

“Thanks, guys. That’s right.” Hecker said. “Before we get to that story I want to let you, the viewers, know that Fox Corp. has been muzzling me to keep certain information from you, the viewers, and from what I am gathering I am not the only reporter being subjected to this. I am going to be releasing some recordings about what goes on behind the scenes at Fox because it applies to you, the viewers.”

BREAKING: Fox 26 Houston TV Reporter @IvoryHecker Informs Network LIVE ON AIR That She Has Been Secretly Recording Them and Intends on Telling Her Story to Project Veritas#Fox26Whistleblower pic.twitter.com/ZLNRSrhAgy