Long And Getting Longer: Another Term We Can Add To The List Of “Racist” Words… Who Knew? 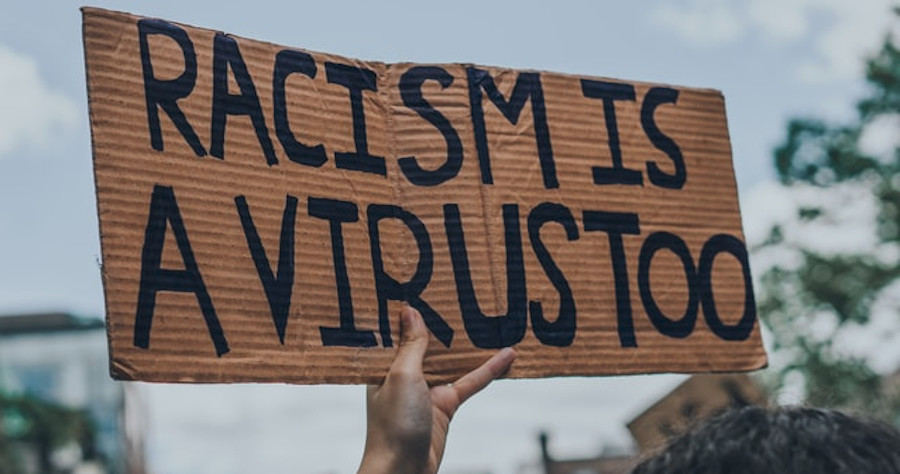 It seems like every few days there are more words, phrases, and actions that certain members of the left want to declare as problematic. In New Jersey, efforts are underway to ban the use of the word “inmate” in state legislation because they don’t want to insult… well, inmates. The use of the common “OK” sign is now supposed to be a secret symbol of the KKK. And words/phrases such as “uppity” and “hip, hip, hooray” are also verboten.

The rapidity with which the roster of offensive words is growing is itself offensive. The wise approach would be for reasonable people to not just ignore the insanity, but to resist it. It’s nuts. But for those of you who would rather play along and obey our leftist betters, here’s another word we can add to the list: Marijuana.

According to KIRO news in Seattle, the Washington state legislature recently passed a law striking the word “marijuana” from all state legislation in favor of the word “cannabis.” State Representative Melanie Morgan explained:

“The term ‘marijuana’ itself is pejorative and racist. As recreational marijuana use became more popular, it was negatively associated with Mexican immigrants. Even though it seems simple because it’s just one word, the reality is we’re healing the wrongs that were committed against Black and Brown people around cannabis.”

Democratic Governor Jay Inslee was fully on board, of course, signing the bill into law shortly after making its way to his desk.

The evidence Rep. Morgan cites for justifying her assertion that “marijuana” has racist inferences is extraordinarily scanty. But then again, evidence and facts don’t really matter to social justice warriors, only the narrative matters. Morgan quoted one piece of federal criminal code from 85 years ago to make her point, and managed to get a few people to express how the word makes them feel, including one who lamented how “the word demonizes the cannabis plant.” That poor plant.

This effort in Washington and scores of others around the country highlight the current craving for victimhood from America’s left. They must keep racism alive at all costs in order to exploit it. They need racism because they need division. If minorities aren’t feeling as though they’re being oppressed, then they don’t need radical leftists to stand up and save them from that oppression. And they’ll look for such oppression anywhere they can find, including in the simplest words we use.

The rest of us need to reject this nonsense and call it out for what it is. In fact, let’s give the uppity leftists the OK sign, yell “hip hip hooray,” and tell them to go smoke some marijuana.