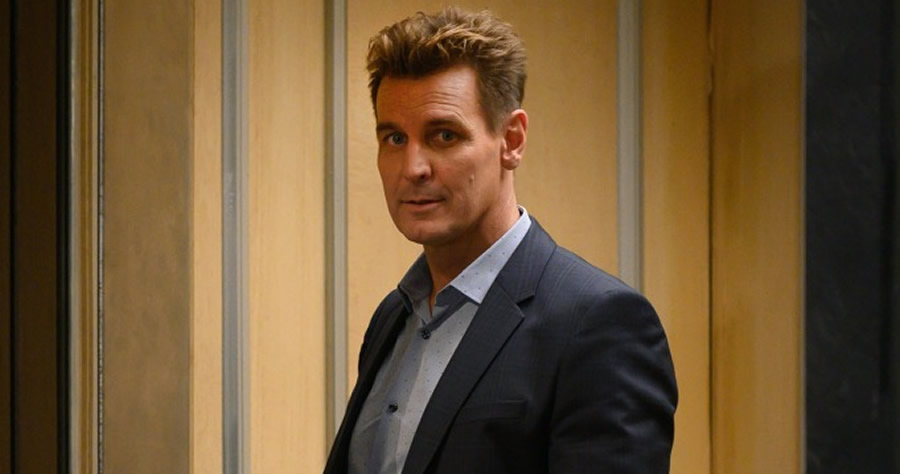 Ingo Rademacher, an actor who was cut from the television show “General Hospital” for refusing to get vaccinated against COVID-19, has lodged a lawsuit against ABC.

The lawsuit says that Rademacher’s religious exemption request was denied,and his contract to perform on the soap opera was terminated.

“Questioning the sincerity of one’s religious beliefs in order to deny a request for an exemption to the Covid Vaccine Mandate constitutes religious discrimination and violates federal and state civil rights laws,” the suit declares.

“I am entitled to a religious exemption against mandatory vaccination for Covid-19 on the basis of my deeply and sincerely held moral belief that my body is endowed by my creator with natural processes to protect me and that its natural integrity cannot ethically be violated by the administration of artificially created copies of genetic material, foreign to nature and experimental,” Rademacher wrote in October when requesting a religious exemption, according to a copy of the email included in the filing.

Steve Burton, another actor who previously worked on “General Hospital,” also got kicked off of the show due to the vaccine mandate.