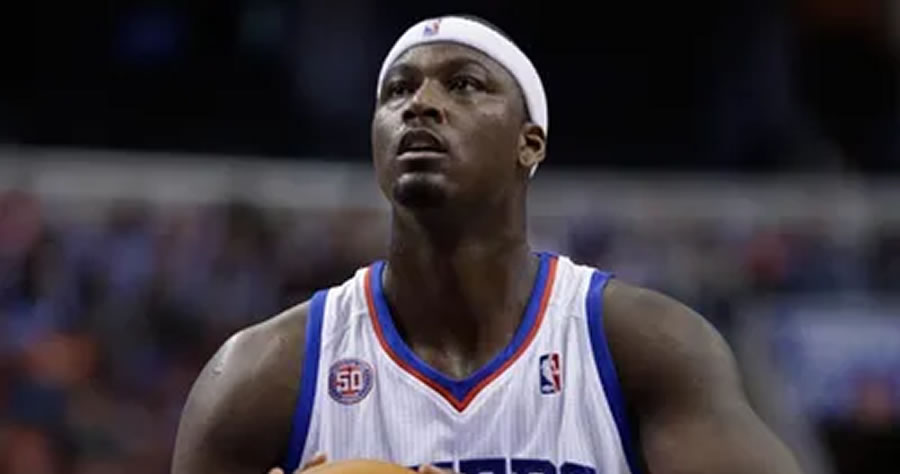 On Friday, Kyle Rittenhouse was found not guilty of murder after fatally shooting two men and injuring another in last year’s Kenosha, Wisconsin, riots.

Many within the sports world reacted, including James Cadogan, the executive director of the National Basketball Social Justice Coalition.

“Our thoughts are with the families of those whose lives were taken in this tragedy,” Cadogen said in a statement. “The right to peacefully protest is a bedrock of our democracy and the National Basketball Social Justice Coalition remains committed to preserving that right for all. Any forms of vigilantism in our society are unacceptable.”