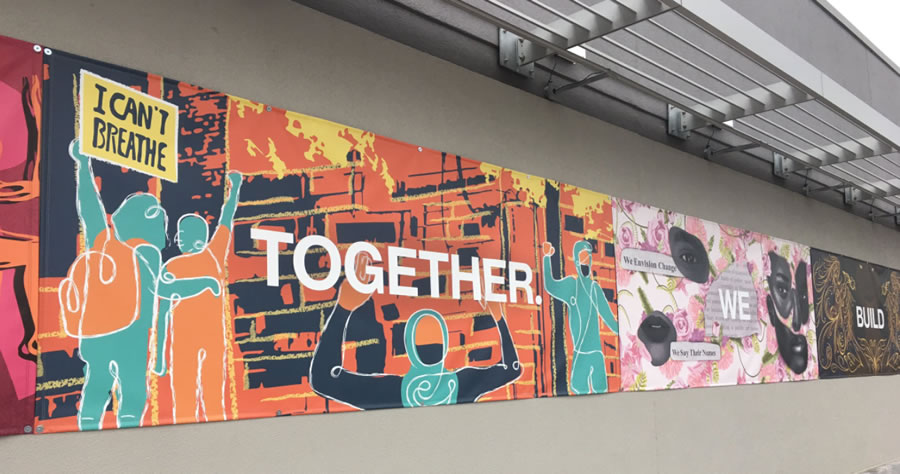 The Target store that was burned down last year during the Floyd riots now sports a mural celebrating the arson. It was looted and burned out at the time.

In late May 2020, rioters damaged over 1,500 Minneapolis buildings, burning 150 of them, including the Minneapolis Police Department’s Third Precinct.

One of the first under assault was the Target store.

Michael Tracey noticed something rather odd about the new Target. It features a mural that appears to celebrate burning buildings.

“After closing due to damage sustained during the demonstrations for racial justice in late spring, we rebuilt the stores from the ground up in just five months, making them two of the fastest rebuilds in Target history,” Target announced. “As our teams welcome guests back this week, we’re excited for our communities to not only have a safe, easy and convenient place to shop, but also a place where they feel joy and pride when they visit.” 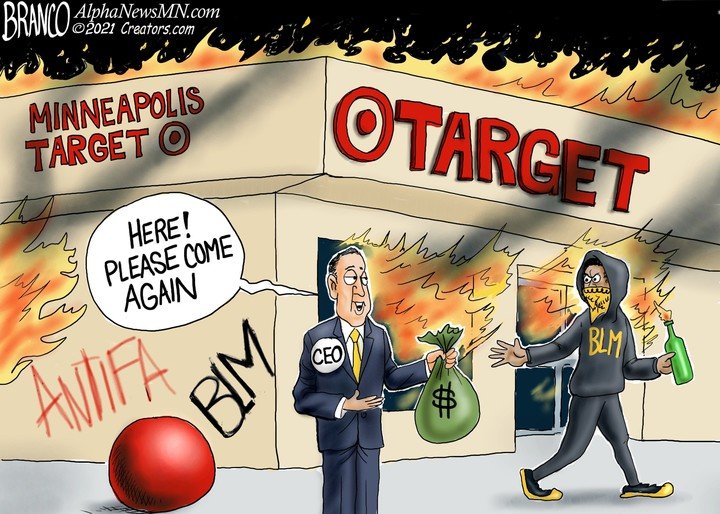