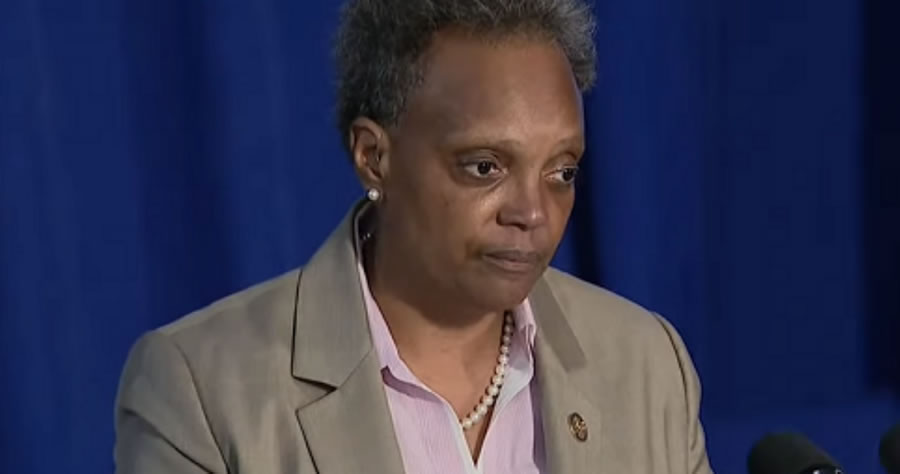 Yesterday, per RedState’s reporting, the Chicago Teachers’ Union went on strike again. They are attempting to spin it as a “remote work action,” but are refusing to show up to their classrooms, leaving hundreds of thousands of children stranded. They ostensibly claim this is about COVID and that schools are not safe. The data shows that’s absolute nonsense, though, and this isn’t the first time the CTU has held the city hostage because they are objectively lazy.

For example, they initially refused to return to work at all last year unless schools were given “restorative justice coordinators” and provided rent assistance, among a list of other completely irrational demands unrelated to COVID. Eventually, the city caved and made a deal as is the pattern when it comes to public-sector unions in Democrat-led cities.

In the end, Chicago schools finally reopened a full year later than many other schools across the country despite yet another threat to strike from the CTU. Yet, once Omicron arrived, providing the perfect excuse (in their eyes, at least), the CTU walked out on the kids they claim to care about again.

Will things be different this time? Chicago Mayor Lori Lightfoot went nuclear on the CTU last night, proclaiming that “enough is enough” and that she will fight the good fight.

Chicago Mayor Lori Lightfoot: "Enough is enough. We are standing firm. And we are going to fight to get our kids back in in-person learning. Period. Full stop." pic.twitter.com/qFo1qmAMEk