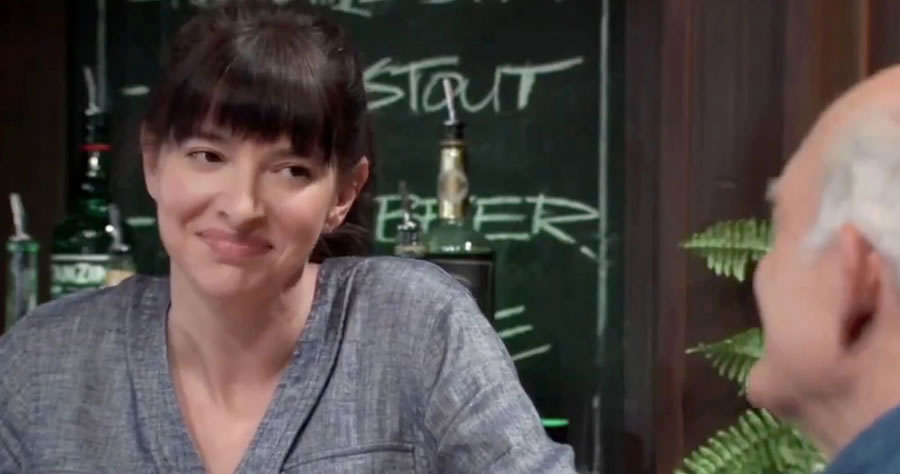 A TV actress who went missing in Los Angeles days ago was found dead on Friday morning, police said.

She “failed to return home and has not been seen or heard from since,” cops said Wednesday, in asking the public’s help to locate her.

Police said that at around 8:30 a.m. on Friday, Hollywood Area officers found Pearlman’s body near Franklin Avenue and North Sierra Bonita Avenue while responding to a radio call for a death investigation.

Pearlman’s official cause of death has not yet been determined, pending an autopsy.

Lindsey Pearlman was terrific on @GeneralHospital and we are saddened to hear of this tragedy. Our hearts go out to her family and friends. #GH

UPDATE: Thank you to everyone who shared Lindsey’s missing person report. I’m deeply saddened & stunned to share that she was found deceased. There’s no further info to share at this time. Pls send her friends & family love. 💔

May her memory be a blessing. Heartbreaking. Sending so much love to the countless friends who’s lives were touched by Lindsey. 💔 pic.twitter.com/jEVA7RyDS3