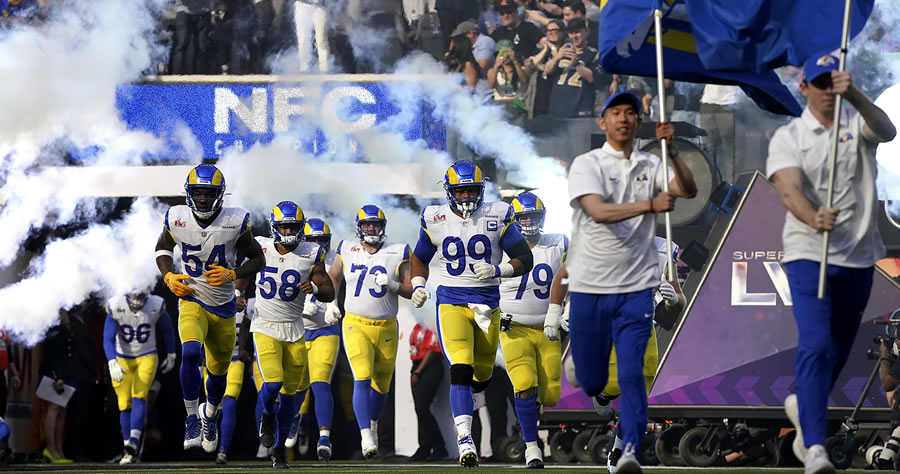 For 12 long years, Matthew Stafford never had the opportunity to take his team down the field for “the drive.” 12 seasons in Detroit, three playoff appearances, zero playoff victories.

The decision to head to the Los Angeles Rams during the offseason was made with one thing in mind — championships. On Sunday, Stafford finally got his opportunity to lead his team down the field for a ring, and the former number one overall pick came through.

Aided by multiple penalties on the Cincinnati defense, Stafford led the Rams on a 15-play, 79-yard drive, capped off by a one-yard touchdown pass from Stafford to Cooper Kupp with 1:25 left in the fourth quarter to win Super Bowl LVI 23-20.

Without the services of Odell Beckham Jr., forced to exit the game in the second quarter with a knee injury, it was the connection between Stafford and Kupp which gave the Rams their first Super Bowl in Los Angeles.

COOPER KUPP FOR THE LEAD!