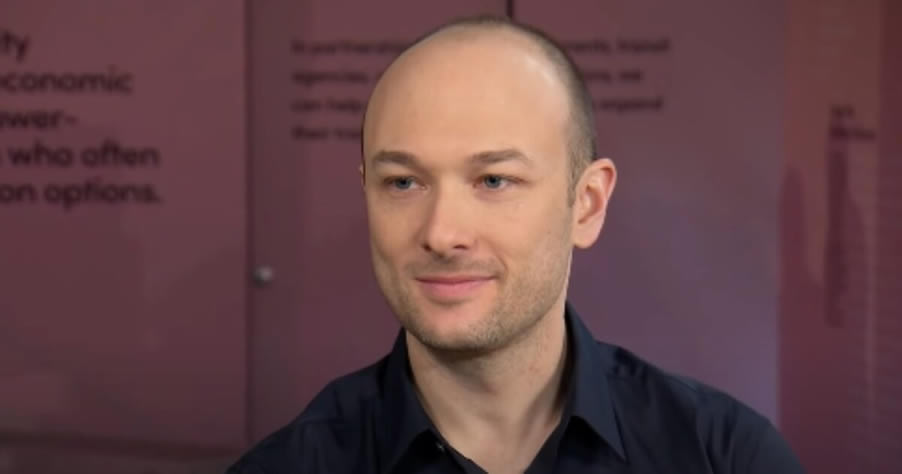 The CEO of Lyft vowed Friday to cover every penny of legal fees for any of the company’s drivers who may find themselves the target of lawsuits under Texas’ new abortion law.

The law, which empowers residents to take legal action against anyone who helps facilitate an abortion inside the state after six weeks, when fetal heartbeats can normally be detected, reportedly includes contract drivers with Lyft, Uber, and other companies.

But CEO Logan Green says his company will provide free legal services to any of its drivers caught up in legal cases involving the Texas law, which took effect Wednesday after the U.S. Supreme Court allowed it to stand for the time being in a 5-4 ruling.

“TX SB8 threatens to punish drivers for getting people where they need to go— especially women exercising their right to choose. @Lyft has created a Driver Legal Defense Fund to cover 100% of legal fees for drivers sued under SB8 while driving on our platform,” he wrote on Twitter.

This is an attack on women’s access to healthcare and on their right to choose. @Lyft is donating $1 million to Planned Parenthood to ensure that transportation is never a barrier to healthcare access. We encourage other companies to join us.