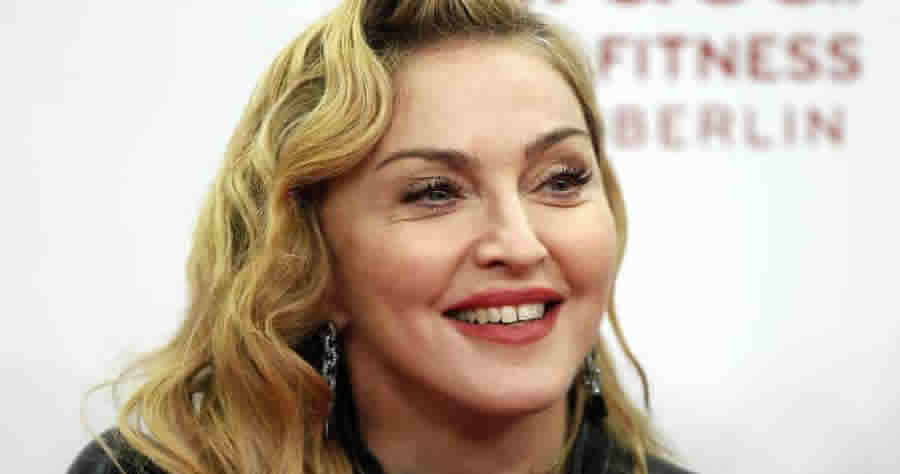 Cancel culture is a cancer on American society, and recently, we’ve seen lots of people with large platforms speak out. Well, we can now add the music icon to the list.

Madonna told V Magazine the following in part about her thoughts on cancel culture:

As I’ve said too many times to count, we need as many celebrities as possible speaking out against cancel culture.

The good news is that more and more people with large followings are speaking up against this absurdity. Joe Rogan, Dave Chappelle, Aaron Rodgers and Madonna are just a few examples.

💎 @Madonna graces the cover of V133, our new winter issue!

With @jeremyoharris, the queen of pop and American playwright discuss the #MadameX film, the power of art to create change, and why, more than ever, bold storytelling is crucial.

The woke mob's main goal is to cancel everyone with a platform. Why?

Once guys like me and others who hate cancel culture are out of the way, it makes attacking regular Americans much easier.

They hate me, but they want to end you. pic.twitter.com/YPEPHdwZ5W