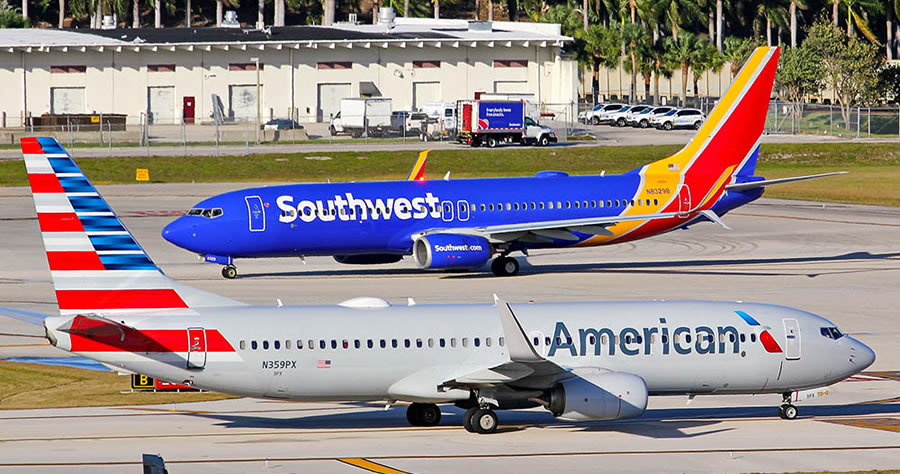 The CEOs of two of America’s largest airlines said this week that they do not believe that the Biden administration’s continued mask mandate requiring travelers to wear masks while flying serves much benefit considering the fact that airplanes have advanced filtration systems that remove nearly all airborne contamination from the cabin.

The comments from American Airlines CEO Doug Parker and Southwest Airlines CEO Gary Kelly came on Wednesday during a Senate committee hearing on the financial support the industry received during the pandemic.

Both Kelly and Parker, who each have announced plans to retire as CEOs in the coming months, mentioned that high-grade HEPA air filters on planes capture virtually all airborne contamination and air quality is helped by how frequently cabin air is exchanged with fresh air from outside the cabin.

“I think the case is very strong that masks don’t add much, if anything, in the air cabin environment,” Kelly said. “It is very safe and very high quality compared to any other indoor setting.”

Parker agreed, saying, “I concur, an aircraft is the safest place you can be.”

“It’s true of all of our aircraft — they all have the same HEPA filters and air flow,” Parker added.