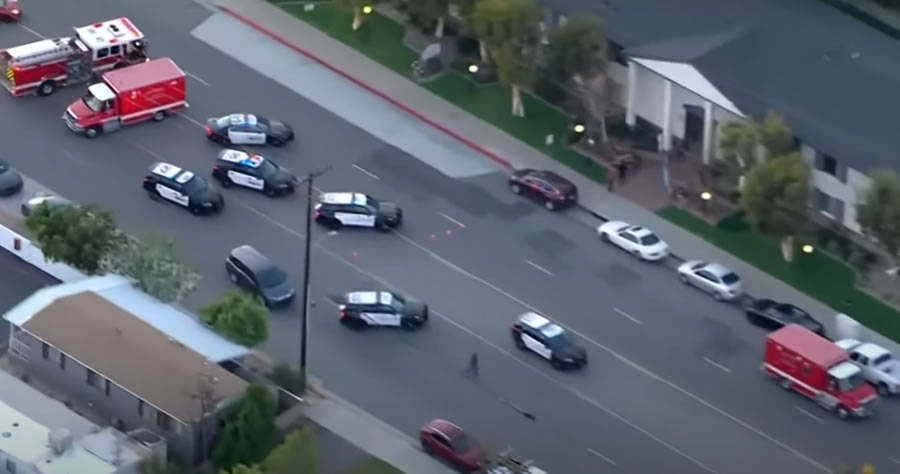 A majority of U.S. voters blame mass shootings not on access to firearms but on mental illness and gang activity, according to a new Just the News Daily Poll with Scott Rasmussen.

When asked, 45% of voters say mental illness is the most significant contributor to mass shootings. A further 18% cite “gang violence.”

An additional 28%, meanwhile, say “easy access to guns” is the most notable contributing factor to those shootings.

Americans aren’t as dumb as Democrats would like us to believe.