Majority of Voters, Including Almost Half of Democrats, Prefer to Live Where Gun Ownership Is Legal 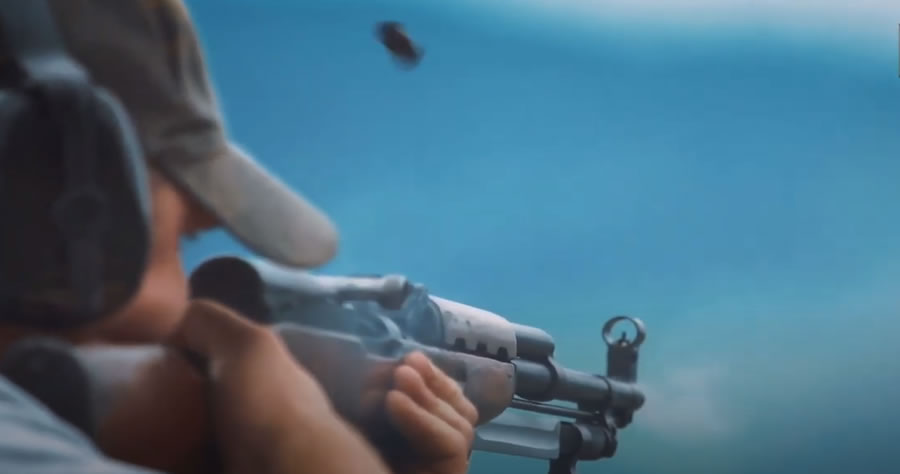 Just one-quarter want to live where guns are outlawed.

A strong majority of U.S. voters in a new Just the News Daily Poll with Scott Rasmussen – including nearly half of Democratic voters surveyed – say they would prefer to live in communities where gun ownership is legal.

The remaining 12% was unsure.