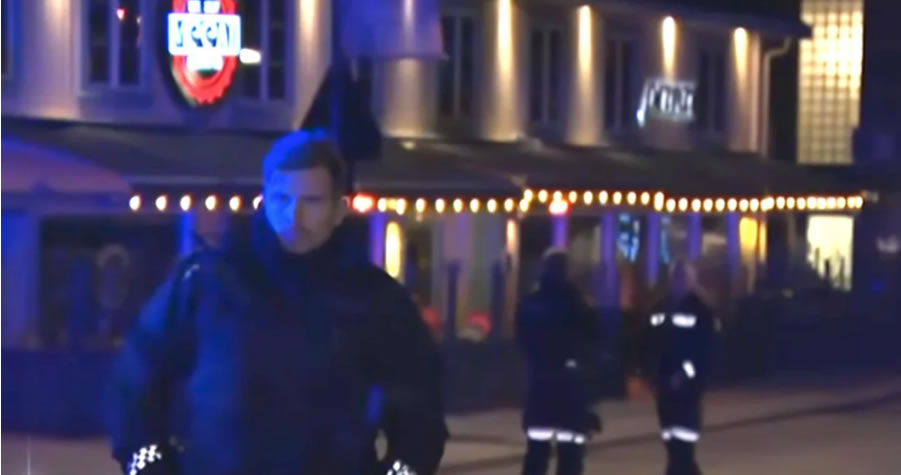 A man armed with a bow and arrow killed five people and injured two others in what was called a “gruesome” attack at a small town in Norway.

The attack unfolded at multiple sites in the town of Kongsberg, which is about 50 miles from the Norwegian capital of Oslo.

Police responded to several reports about a man attacking others at 6:13 p.m. Wednesday. They said that the man was simply walking around and shooting arrows at people.

Police Chief Oeyving Aas told reporters that police were able to apprehend the alleged assailant after a confrontation but he offered few details about the altercation.

The man remained unnamed by police but they said he was 37 years old and a Danish citizen who lives in the town.

Among the two people wounded was an off-duty officer who was inside a shop the suspect attacked, police said.