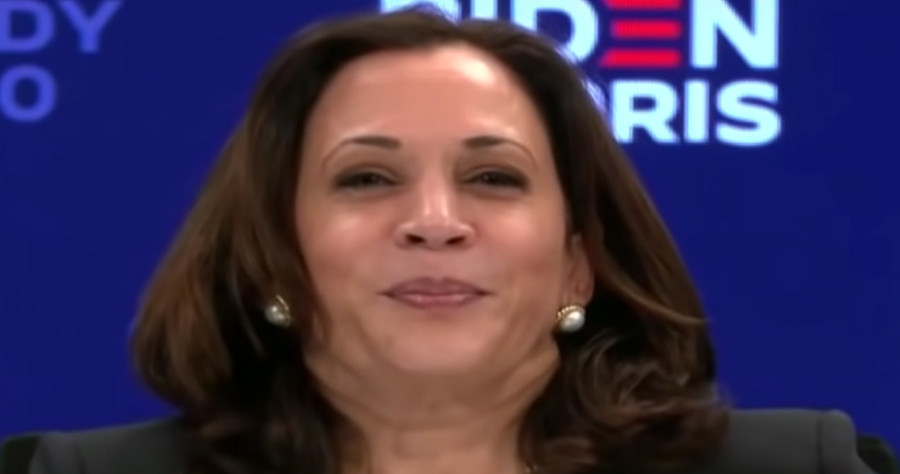 A controversial group known as the Minnesota Freedom Fund has posted bail for a man who allegedly told officers arresting him for criminal mischief that he heard voices telling him to rape children.

On January 22nd, a man identified as Bel Mbungson Tosah, was inside of the Minnesota St. Paul Airport (MSP) around 4 am allegedly causing a disturbance.

As the MSP Police officers were responding to the Terminal 1 Transit Center, they were notified that Tosah was allegedly breaking multiple monitors and had emptied several trash cans, damaged hand sanitizers and discharged several fire extinguishers.

As the officers arrived at the terminal, they observed Tosah as he was discharging a fire extinguisher after he had “hit a fire alarm box causing the alarm to sound and broke tile behind the alarm.”

Officers reported that Tosah initially refused to identify himself while they were conducting his investigation and became erratic and threatening towards officers.

Tosah was eventually placed into custody and his erratic and threatening behavior continued, forcing an MSP officer to remove a Taser in preparation of discharging it so that they could maintain control of his person.

According to the affidavit, when this happened, Tosah allegedly yelled: “Shoot me.”

1/
Oh, Bel Mbungson Tosah, the guy who made multiple statements to police that he wanted to RAPE CHILDREN, while he was causing extensive damage in the Terminal 1 Transit Center at the MSP Airport, was bailed out by the @MNFreedomFund on Tuesday night.
.
. pic.twitter.com/FcKJ3IYvsg

Officers stated that they were able to get him under control and Tosah allegedly started making several comments about raping children. He then allegedly admitted to damaging the airport’s property and said he did so to stop the voices in his head that were telling him to rape children, to stop.

“A CCTV camera, a TSA portable workstation monitor, 4 Delta check-in kiosk monitors, a monitor at an information booth, 6 flight display monitors, and the discharge of 2 fire extinguishers.”The officers noted that the exact damage amount was not known at the time of arrest, however, it was estimated to exceed $1,000.

Tosah remained in jail until the controversial Minnesota Freedom Fund decided it was a good idea to bail him out.

The group, once endorsed by Democratic Vice President Kamala Harris, believes that cash bail should be abolished and has spent hundreds of thousands of dollars to bail alleged criminals out of jail.

“The Minnesota Freedom Fund pays criminal bail and immigration bonds for those who cannot otherwise afford to as we seek to end discriminatory, coercive, and oppressive jailing.”

The group claims its goals are to grow a decarceration movement and to maximize the number of people who are released from “cages.”

They also claim they are ending detention “based on immigration status, race/ethnicity, and class.”