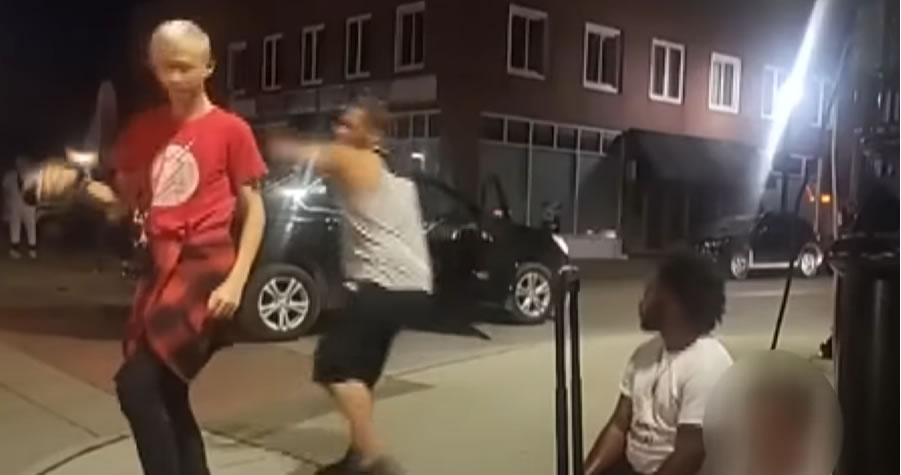 The man accused of sucker-punching a 12-year-old boy on a Missouri street corner is going to jail on a seven-year maximum sentence.

In a video of the random attack that went viral in July 2020, the suspect could be seen getting out an SUV from the passenger side and appeared to be joining in with the street performance in downtown Cape Girardeau, Mo.

Instead, he delivered a vicious blow to the head of Ethan Hagler, who was dancing on the sidewalk nearby his dancing instructor and another student. The suspect then returned to the vehicle and left the scene.

Hagler suffered a concussion and a bloody nose in the attack and received treatment at a local hospital.

Earlier this month, the suspect, Cedric Moore, 28, pleaded guilty to second-degree assault after previously pleading not guilty. The judge subsequently imposed the sentence.