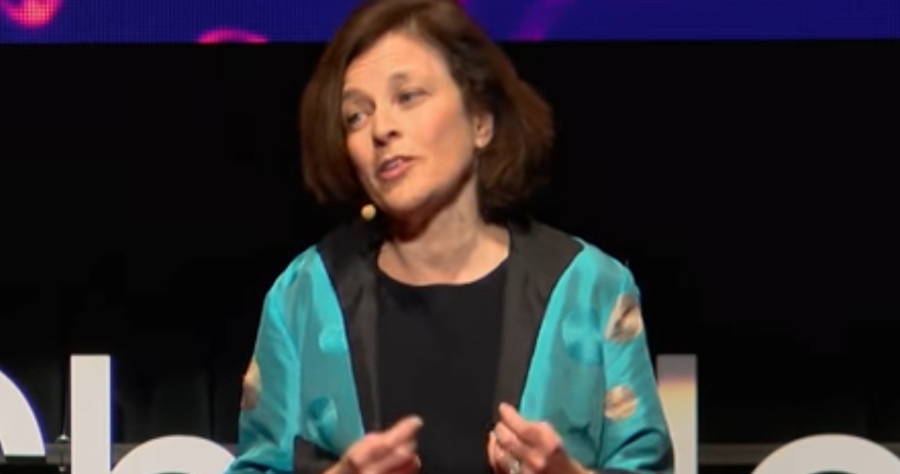 Sen. Joe Manchin said he will not vote to confirm Sarah Bloom Raskin to a top Federal Reserve role, likely killing her nomination.

The West Virginia centrist Democrat announced his opposition in a Monday news release. He cited the importance of the Fed in fighting inflation and past remarks Raskin has made that are skeptical of fossil fuels in his decision to oppose her nomination.

Raskin, whom President Joe Biden nominated to be the Fed’s vice chairwoman of supervision, has faced intense scrutiny from Republican members of the Senate Banking Committee. Republicans contend that Raskin would use the Fed improperly to combat climate change. They say she has advocated having the Fed allocate capital and choke off credit to disfavored industries, such as oil and gas, although Raskin pushed back on that assertion during her confirmation hearing.

In an article published last September, Raskin suggested that financial regulators need to “reimagine their own role so that they can play their part in the broader reimagining of the economy.”

“Climate change threatens financial stability; addressing it can create economic opportunity and more jobs,” she wrote in a New York Times op-ed in 2020. “The decisions the Fed makes on our behalf should build toward a stronger economy with more jobs in innovative industries — not prop up and enrich dying ones.”

In 2020, she said climate change is happening and that “whether or not you believe in it, it’s the Fed’s job to be mitigating the impact of exogenous shock.”

Raskin tried to assuage the concerns of the GOP lawmakers during her hearing by pushing back on the notion that the Fed should pick winners and losers.

“It is inappropriate for the Fed to make credit decisions and allocations,” Raskin told lawmakers during the hearing. “Banks choose their borrowers, not the Fed.”

Still, Manchin, who has a background in the coal industry, said he was unconvinced from her testimony.

“Now more than ever, the United States must have policy leaders and economic experts who are focused on the most pressing issues facing the American people and our nation — specifically rising inflation and energy costs,” he said. “Her previous public statements have failed to satisfactorily address my concerns about the critical importance of financing an all-of-the-above energy policy to meet our nation’s critical energy needs.”

Republicans have been playing hardball with Raskin’s nomination because of their opposition to her statements about the role of the central bank and because of questions about her work at a Colorado-based fintech company.

Last month, Republicans boycotted a key vote on Federal Reserve nominees, including Fed Chairman Jerome Powell, because of Raskin’s inclusion among the slate of nominees. GOP members said they would have voted on the other nominees if Banking Committee Chairman Sherrod Brown, an Ohio Democrat, had separated their votes from Raskin’s.

GOP lawmakers have accused Raskin of personally lobbying the Fed to secure access to the central bank’s payments system. They contend that her work with Colorado-based Reserve Trust after serving in the Obama administration and holding a previous Fed role raised concerns about the “revolving door” between government service and private sector work.

Raskin has denied any wrongdoing and claimed not to remember reaching out to the central bank about Reserve Trust’s master account application, although she said that if she did, she would have followed all applicable ethics rules.

A White House official told the Washington Examiner after Manchin’s announcement that Raskin is eminently qualified for the role and pointed out that she received bipartisan support for her other nominations during the Obama administration. The official also characterized opposition to her nomination as part of an “unprecedented” and “baseless” campaign by oil and gas companies seeking to tarnish her career.

“We are working to line up the bipartisan support that she deserves so that she can be confirmed by the Senate for this important position,” the official said.