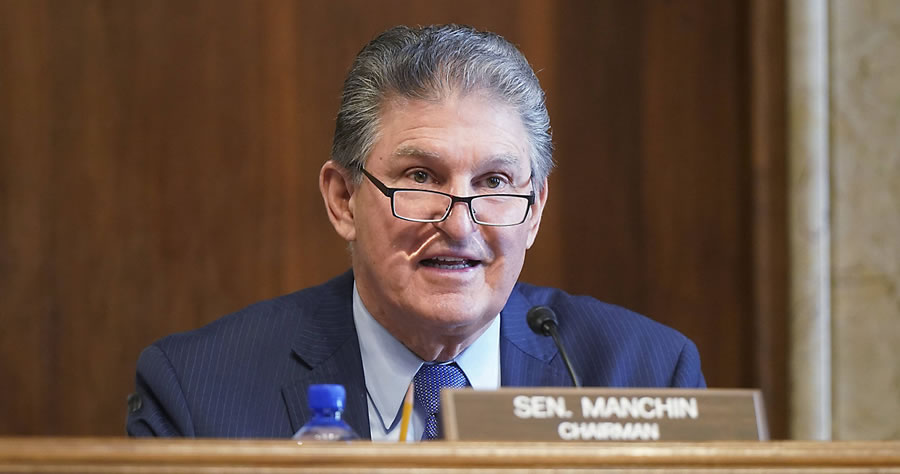 Democratic West Virginia Sen. Joe Manchin announced in an op-ed his opposition to a bill that would nationalize election laws.

“I cannot explain strictly partisan election reform or blowing up the Senate rules to expedite one party’s agenda,” Manchin wrote Sunday in the Charleston Gazette-Mail.

The announcement is another blow to HR1, which Democrats have dubbed the “For The People Act.” Republicans often refer to it as the “For The Politicians Act,” since it would grant matching funds to any candidate running for federal office.

Op-ed by Sen. Joe Manchin: “I believe that partisan voting legislation will destroy the already weakening binds of our democracy, and for that reason, I will vote against the For the People Act.” https://t.co/PHwAUVGl90